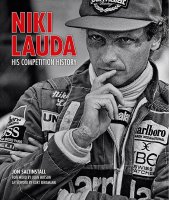 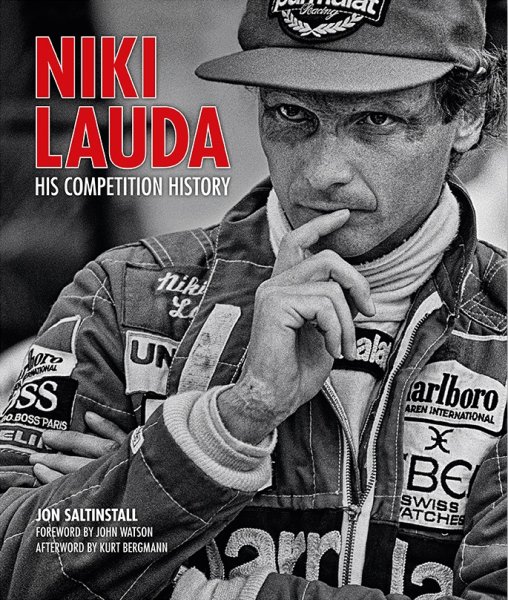 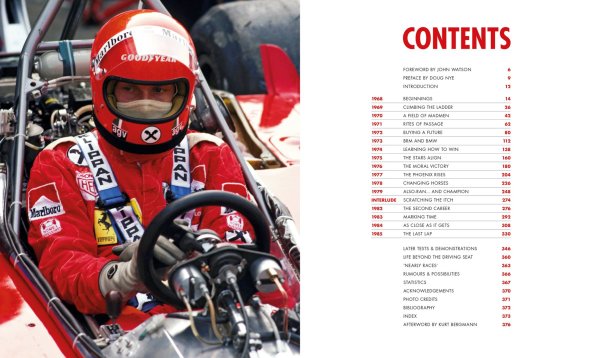 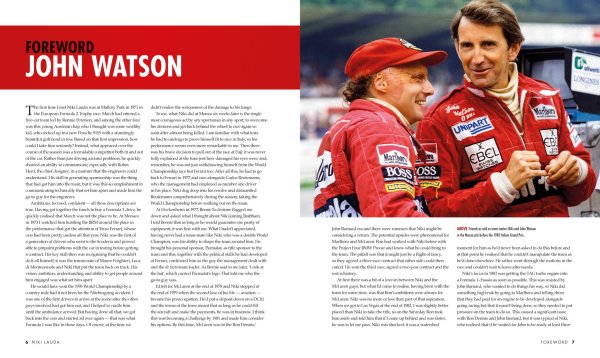 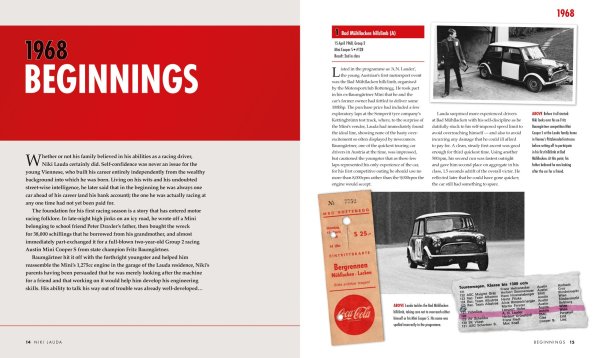 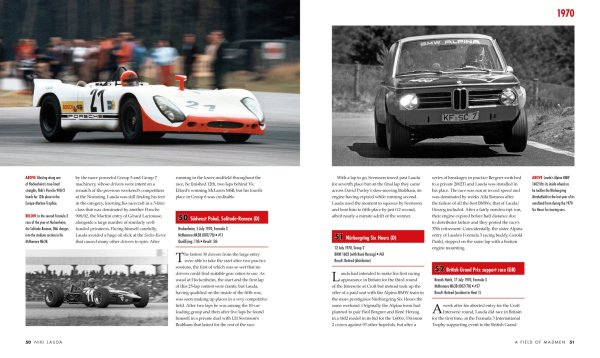 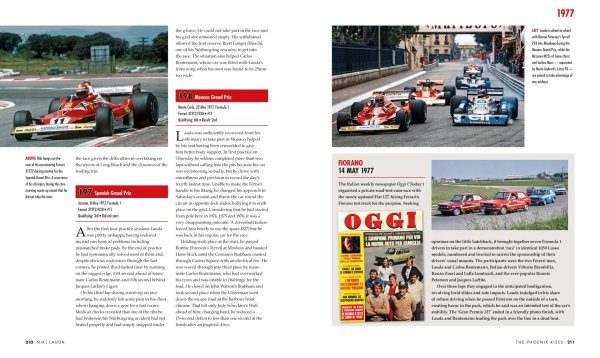 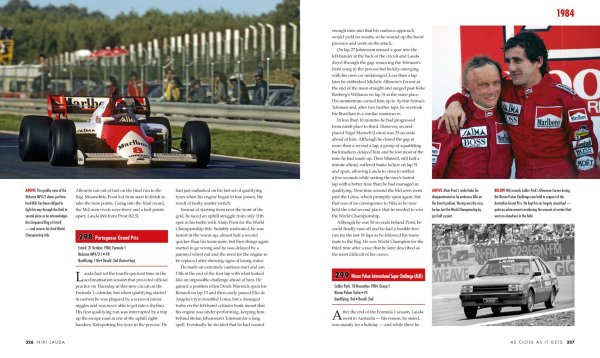 When, during the tumultuous 1976 Formula 1 season, Niki Lauda nearly perished in a conflagration at the Nürburgring and then, severely scarred, courageously fought back to race again only six weeks later, the Austrian earned admiration and adulation world-wide. While the saga of that year, and the battle with James Hunt for the World Championship, has been told many times, the rest of Lauda’s racing has received less attention. This new book redresses that by documenting, race by race, his diverse driving career from 1968 to 1985. Through detailed dissection of each of his 316 races, in an eclectic mix of cars, a vivid picture emerges of a hugely determined and vastly talented racer who, despite many setbacks, left a remarkable legacy. All enthusiasts will treasure this comprehensive and richly illustrated examination of Niki Lauda’s entire competition history.