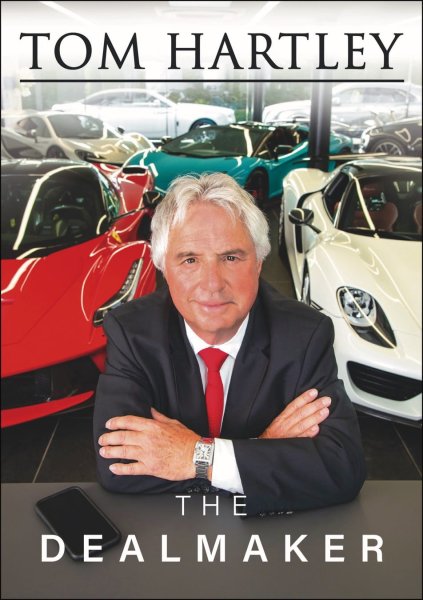 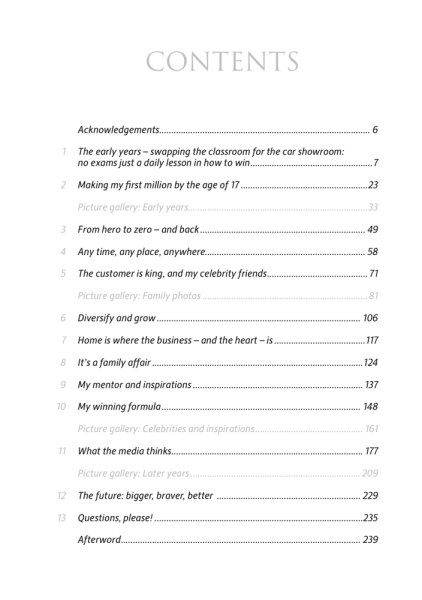 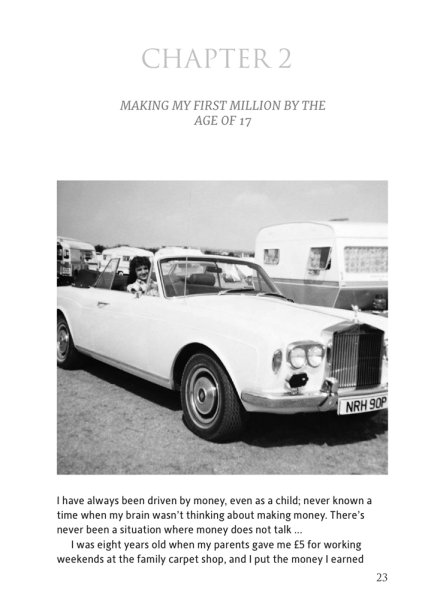 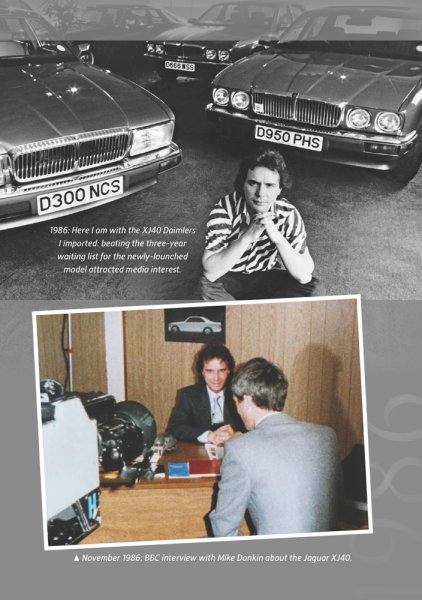 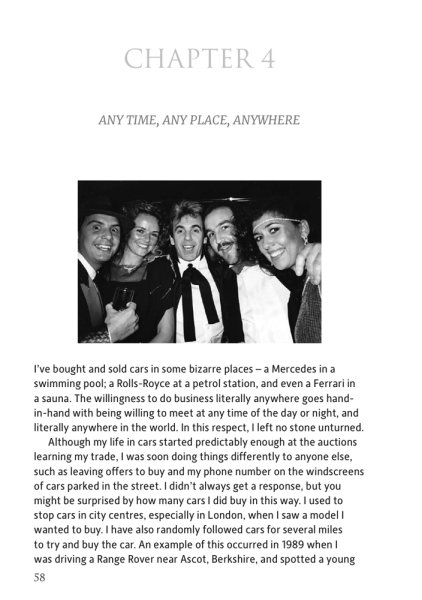 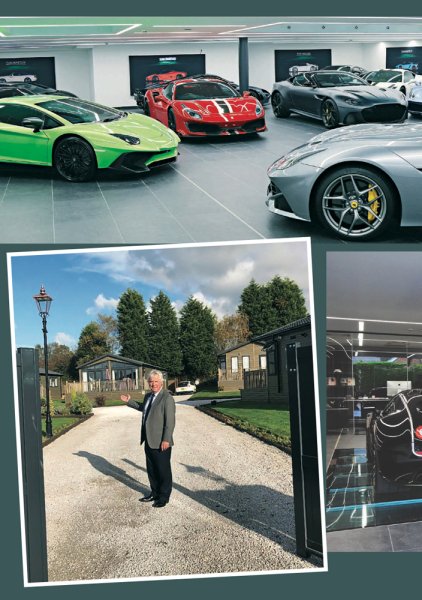 Beschreibung
Beschreibung
by Tom Hartley The car world is full of fascinating characters, but few have a story to... mehr
Menü schließen
Tom Hartley · The Dealmaker

The car world is full of fascinating characters, but few have a story to tell quite as remarkable and inspirational as Tom Hartley.

Walking out of school at the age of 11, unable to read or write, Hartley set up his own business buying and selling cars. From that moment on he defied logic and ripped up the rule book on his way to the top. Today he runs one of the most successful independent family run luxury, performance and classic car businesses in the world, and has built up an unrivalled reputation as ‘The Dealmaker.’

Tom has been at the top for over 40 years, survived and thrived through four recessions, and overcome three life threatening illnesses. In his own brutally honest words Hartley tells his gripping story of a boy from a traditional Romany family who swapped the classroom for the cut-throat world of Glasgow's car auctions, buying and selling his first car at the age of 12. Having decided to drive himself around illegally, he was only 15 when he had his first car crash, and they don’t come more spectacular than writing off a Ferrari Dino – nothing has ever been normal in the world of Tom Hartley.