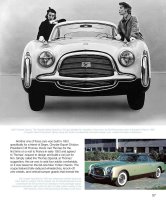 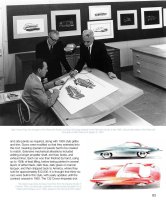 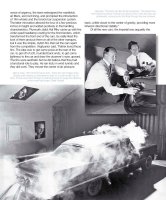 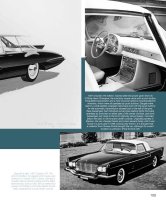 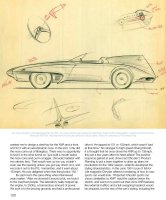 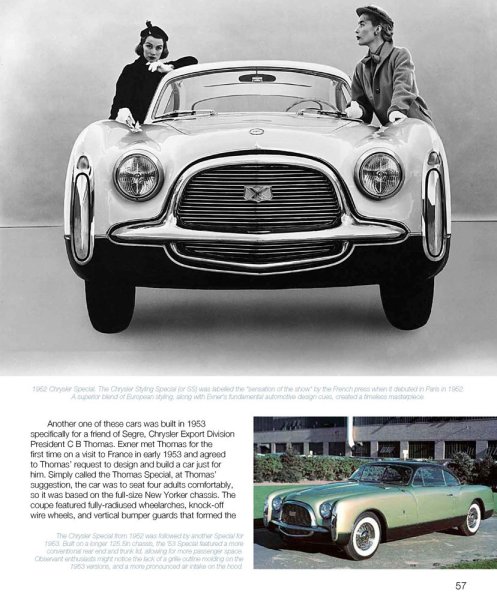 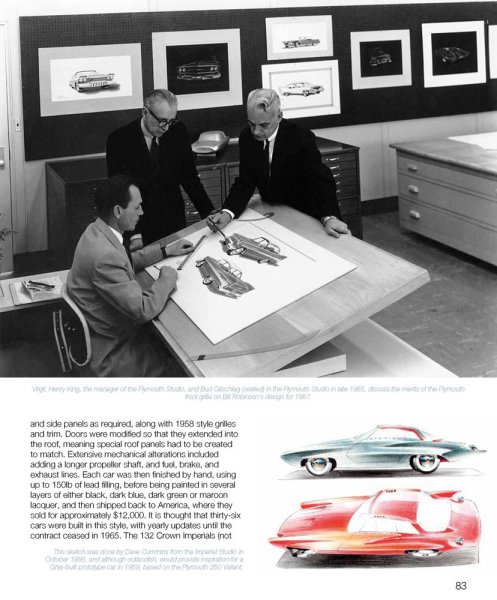 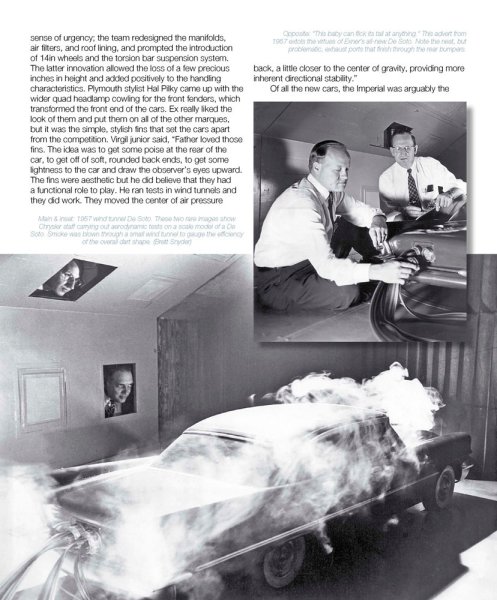 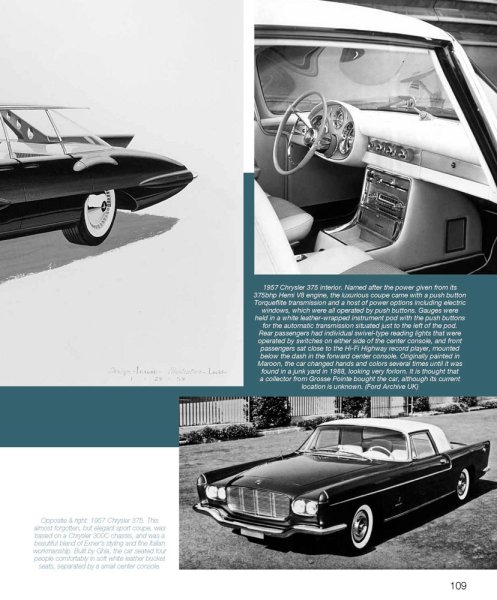 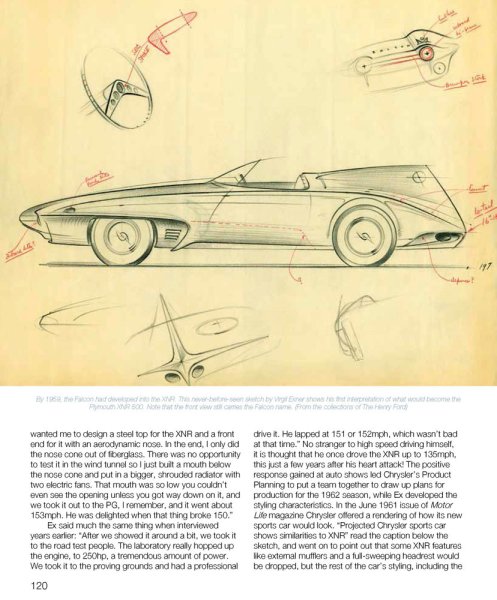 Beschreibung
Beschreibung
by Peter Grist The story of a man that brought his own personal style to the world of... mehr
Menü schließen
Virgil Exner · Visioneer #2# The official biography of Virgil M. Exner, designer extraordinaire

The story of a man that brought his own personal style to the world of industrial design, from automobiles to powerboats. Some 50 years after his design masterpieces wrested styling leadership away from General Motors’ Harley Earl. Thirty four years after his untimely death, Virgil Exner’s name still remains inexorably linked to the Chrysler Corporation in the minds of car enthusiasts worldwide. For an all too brief period, Exner’s name epitomised all that was great and exciting in America. His thrilling automobile designs from the mid-fifties took the world by storm and put Chrysler at the top. His work was nothing less than a revolution. Until the mid-fifties, engineers, creating cars that were reliable but invariably staid and conservative, had dominated auto design. Exner introduced to Chrysler, firstly with his "idea cars" then with production models, vehicles that were wanted for their looks but at the same time, were soundly engineered; automobiles that carried classic proportions and gave the illusion of movement even whilst stationary. His design of the 1947 Studebaker established the design pattern for all modern cars and was a huge success. Along with automobile styling, his talents stretched to many other areas of industrial design, from trains to trucks and boats to Buicks.

This book gets behind the character of the man, his strengths and weaknesses, his personal tragedies and his vision of modern transport. Uncover why he set up in competition with Raymond Loewy, get the real facts behind historic inaccuracies and why he was made scapegoat for the sales disaster of the early sixties, Then delight in his fine artwork and his love of motor racing. With many previously unseen works of art and family photos among the 150 colour images throughout this is a unique and fascinating insight into a pivotal player in the development of the modern automobile.