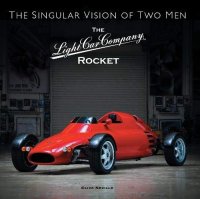 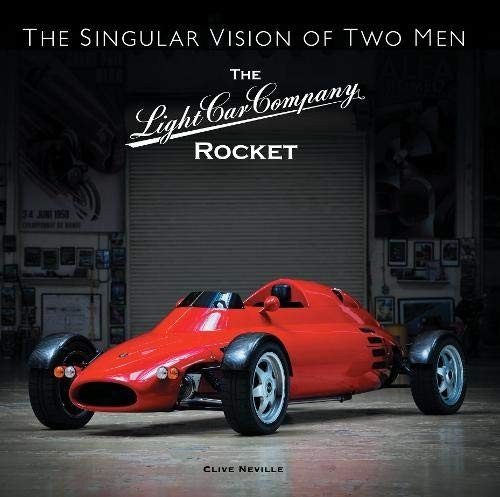 The Light Car Company Rocket was the brainchild of former racing driver Chris Craft and design genius Gordon Murray, who relentlessly chased his goal of building the lightest production road car of all time. Starting with a clean sheet of paper, Murray’s unique creation made extensive use of bespoke components and was crammed with the technological brilliance for which he’s renowned.

Today, it has a cult following and is recognised by die-hard enthusiasts and the motoring cognoscenti as being a landmark achievement in sports car history. Written by Rocket owner Clive Neville and designed by Rick Ward - the man who originally penned the car’s badge and all of its publicity material - this book tells the full history of a fascinating car.