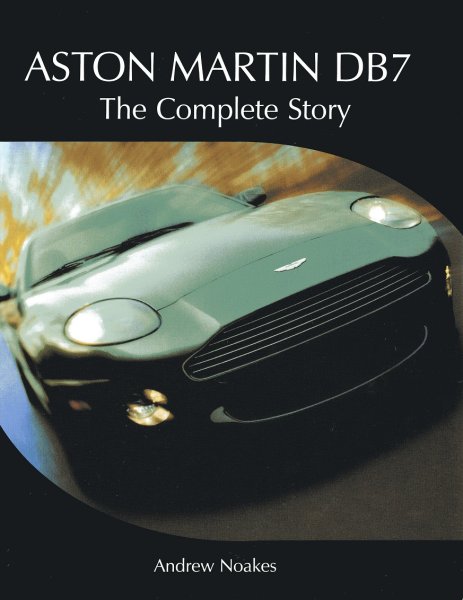 Description
Description
by Andrew Noakes The car that would become the DB7 began its gestation in 1991. Developed... more
Close menu
Aston Martin DB7 — The Complete Story

The car that would become the DB7 began its gestation in 1991. Developed entirely under the ownership of Ford, this new smaller Aston Martin was intended to add a new higher-volume strand to Aston Martin's range, and when the good-looking car was launched in 1993 it soon became obvious that this was sound policy. The straight-six-powered coupe was an instant hit and sold well.

A cabriolet version followed soon afterwards, and in 1998 Project Vantage - a V12 version of the car was unveiled. In 2002 the range was joined by two special editions - the Vantage Zagato and the GT. When production of the DB7 family ended in 2003, giving way to the DB9, just over 7000 cars had been produced, making the DB7 the most numerous of all Astons.

Written with the full co-operation of the factory, this is a book for every lover of this superb car.