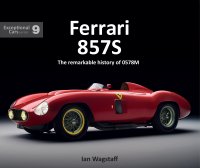 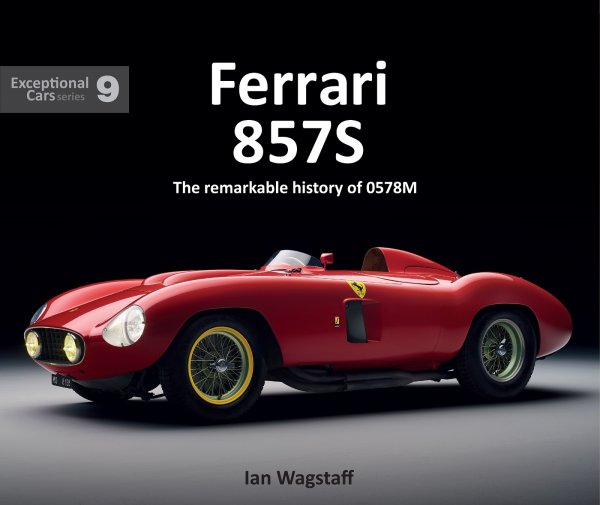 Ferrari 857S chassis number 0578M personifies, if an inanimate object can personify anything, Italian road racing. During its first season the car mainly competed in its natural habitat, travelling abroad once and, while its first race was on the purpose built circuit of Monza, it is on the open roads, blasting through Sicilian villages or up spectator-lined mountains in the Valle d’Aosta region that one pictures this four-cylinder engined, evocatively shaped two seater. Driven by some of the greatest sportscar drivers of the period including Hawthorn, Castellotti, Gendebien, Maglioli, de Portago, Trintignant and Phil Hill, 0578M was rebuilt as part of Ferrari’s attempt to challenge Mercedes-Benz in 1955, competing in the Tourist Trophy and Targa Florio before racing at Buenos Aires and Sebring the following season, finishing second in Argentina.