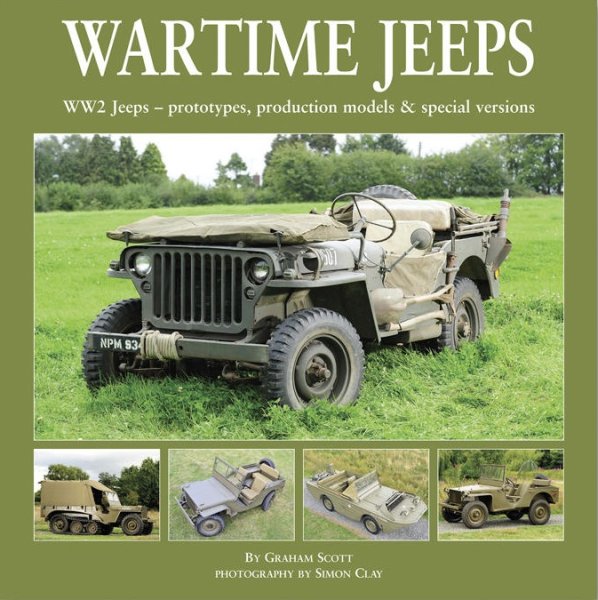 The American Jeep of World War II is one of the most familiar vehicles of all time and, having been involved in so many of the theatres of the war, Jeeps can be found almost all over the world. Simple, tough, practical, full of character and enormously capable, they can still do all the things they were designed for, and great numbers of them have been rescued and restored over the years. Today a Ford or Willys World War II Jeep is a valuable vehicle even in poor condition, which is proof of the regard in which they are held by so many enthusiasts.

Aside from the Jeep's important role in the war, it must also be recognised as the father of all the light four-wheel drive vehicles that have followed in its footsteps, from the Land Rover onwards. And it is still a match for most of them in off-road ability.

The aim of this book is not just to tell the Jeep’s story, from prototypes onward, but also to demonstrate its extraordinary versatility in different shapes and forms. Eleven prototypes and variants are individually studied here:

Each model gets its own section in this book, providing a detailed description followed by a gallery of specially commissioned colour photographs with detailed captions.