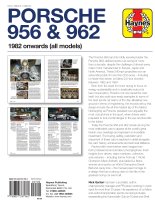 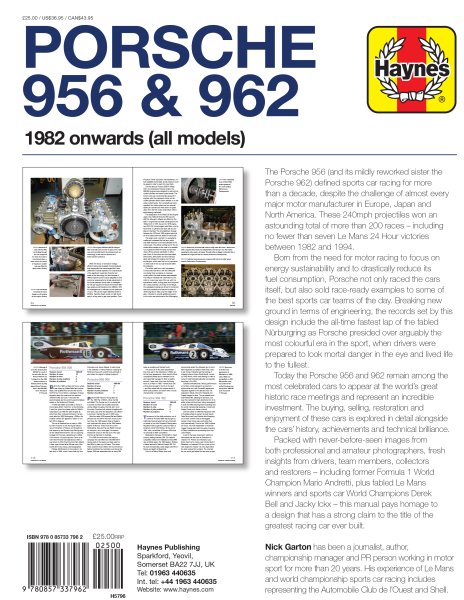 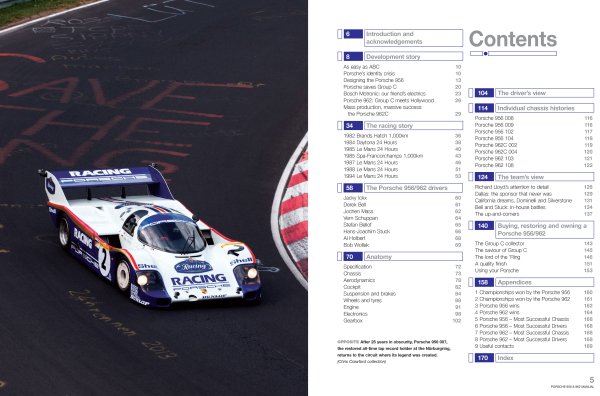 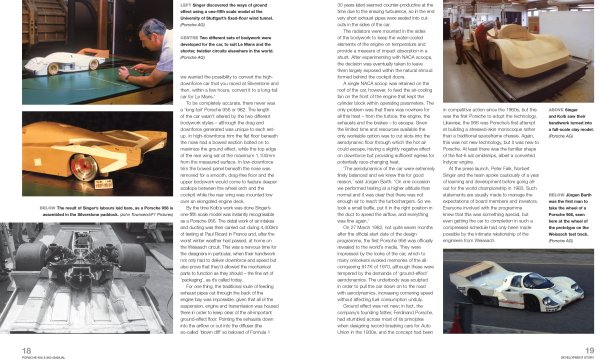 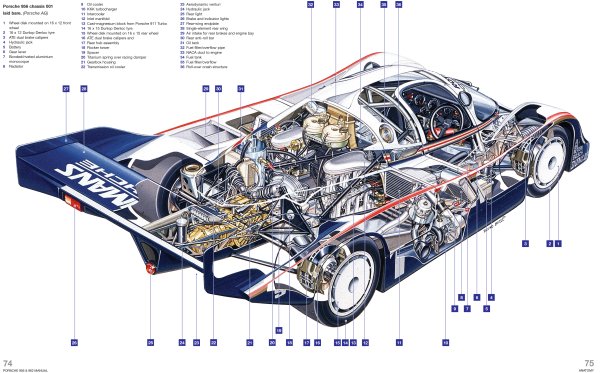 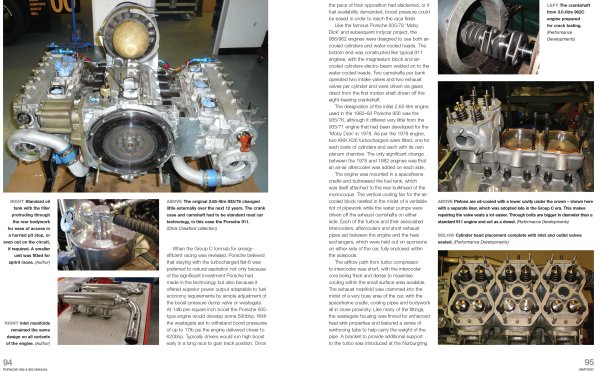 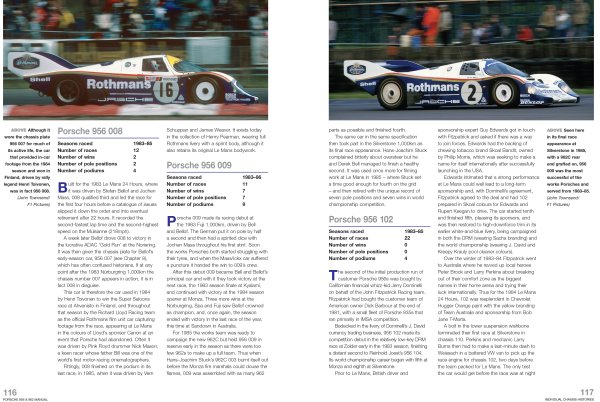 An insight into the design, engineering and operation of Porsche's World Championship, IMSA and Le Mans winning cars

The Porsche 956 is the iconic "Group C" sports-racing car that dominated sports-car racing throughout the 1980s. In its debut season, the 956 won the 1982 Le Mans 24-hours race in the hands of Derek Bell and Jacky Ickx, 956s completing a clean sweep of the podium. The car went on to win Le Mans for four consecutive years, before it was superceded by the Porsche 962 - visually similar to the 956, thought featuring a longer wheelbase and other detailed differences. The 962 won Le Mans in 1986 and, and a heavily modified example won again in 1994. With the 956 and 962, Porsche won five consecutive 1987 World Endurance Championship titles.

This book provides new insight into the cars, looking at a range of restored examples today. It also features a wealth of archive photography and detailed images of the cars’ anatomy, plus interviews with drivers and engineers who worked with the cars.