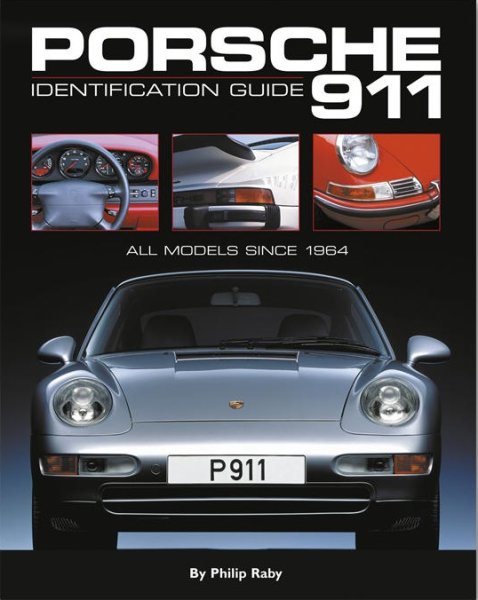 Description
Description
by Philip Raby The Porsche 911, certainly one of the greatest sports the world has ever... more
Close menu
Porsche 911 Identification Guide — All models 1964-2005

This book is designed to clarify the situation. It documents clearly and simply the different models of Porsche 911 produced since 1964 with detailed descriptions, notes on specification changes and clear pointers on how to recognize each variant.