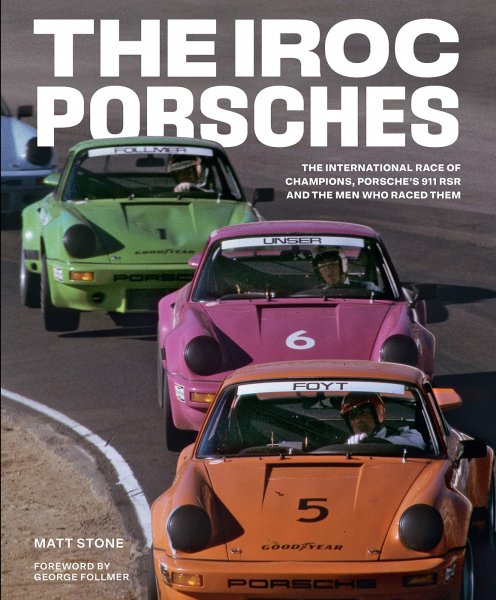 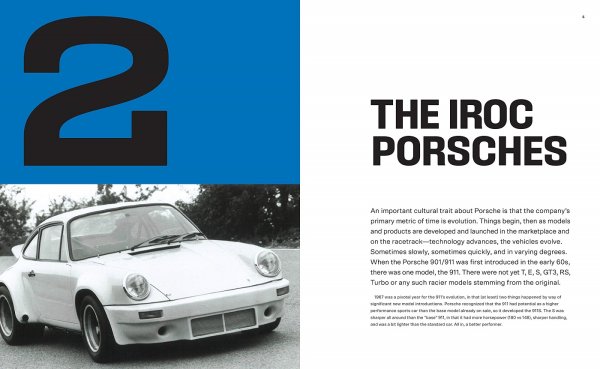 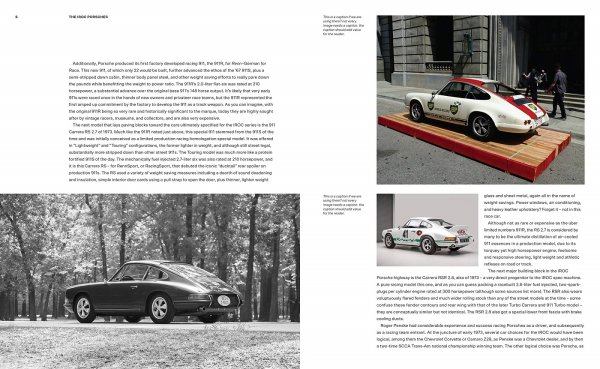 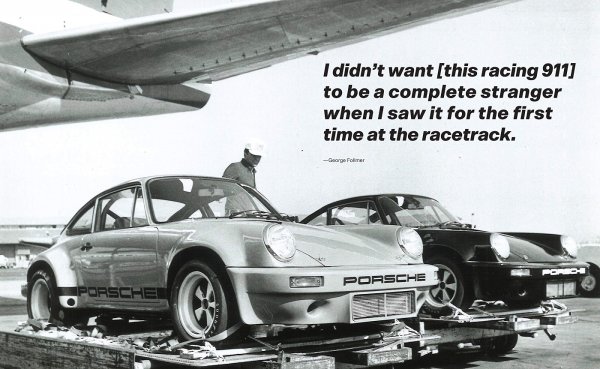 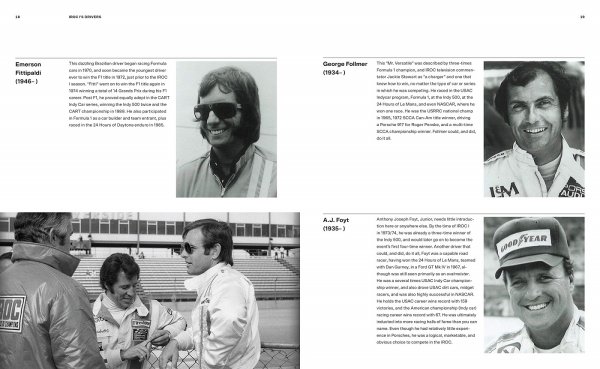 The IROC Porsches chronicles the original International Race of Champions 1973–74 season, in which the world’s top drivers battled in identical Porsche RSRs to claim the title of world’s greatest racing driver.

The Porsche 911 is among the most historic, sought after, and read about cars in history. Early cars are now highly valued collectibles, and modern 911s remain front-line international GT racing cars. There is considerable worldwide interest in Porsche racing activities, from factory entered and sponsored teams to the club-level racing scene.

It is against this rich racing background that The IROC Porsches relates one of the most interesting and storied episodes in 911 racing history. The premier season of the International Race of Champions series was founded around purpose-built, virtually identical 1974 3.0-liter Porsche 911 RSR racing cars to be driven by racing greats from IndyCar, Formula 1, NASCAR, and other international racing series. The premise was simple and brilliant: put the world's best racing drivers in identical cars and the series winner could claim "best in the world." Former racing driver, mega businessman, and racing team owner Roger Penske was the original force behind the series, and he worked directly with the Porsche factory to get these special IROC Porsches designed and built.

The depth of talent and breadth of racing disciplines embodied in the series was stunning: Emerson Fittipaldi (Formula 1), AJ Foyt (Indy), Richard Petty (NASCAR), Al Unser (Indy), George Follmer (Can-Am), and more. The drivers’ incentive to compete was manifold, first being to demonstrate the talents and abilities of their own particular brands of racing. Not to be understated was the draw of significant payout to winners. Consummate Porsche racer Mark Donohue won the first year’s championship.

With a foreword by George Follmer. 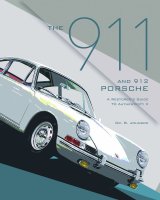