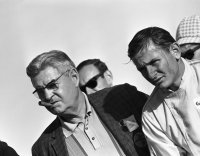 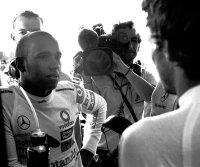 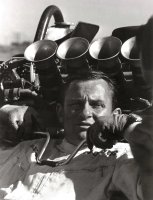 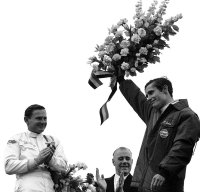 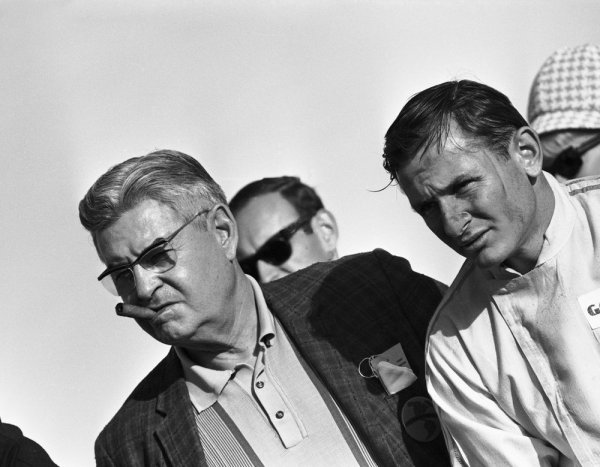 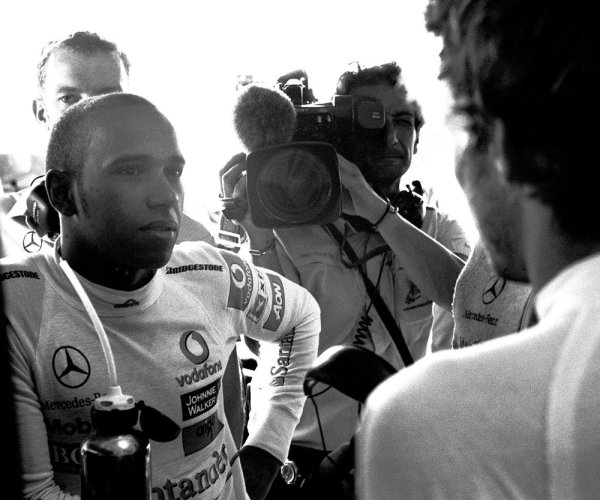 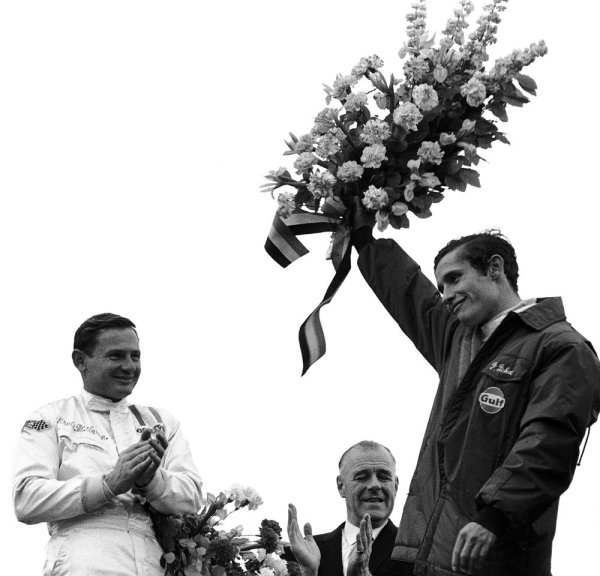 Fifty years after its founding, McLaren remains one of the essential teams in Formula One - and one of the most revered names in motor racing history. Tyler Alexander was there from the very beginning. After joining the new team as a mechanic in 1964, he soon played a critical role in creating its earliest cars, which quickly scored wins in Formula One and dominated the original Can-Am sports-car series. At the same time, Tyler was recording the team's progress through hundreds of vivid photographs taken during spare moments at the track and behind the scenes at the McLaren factory.

This book collects the best of Alexander's images from two very different eras. Part I covers the team's formative years in the 1960s through black-and-white shots of Bruce McLaren and company building, testing, and racing cars in England and around the world. Friends and competitors are also included, among them such great drivers as Jim Clark, Dan Gurney, and Jackie Stewart, as well as team leaders John Cooper, Carroll Shelby, and Colin Chapman. In Part II, Alexander captures the high-tech, hypercompetitive atmosphere of today's Formula One with images taken during the first decade of the 21st century. Along with a new generation of driving talent - Fernando Alonso, Jenson Button, Lewis Hamilton, Kimi Raikkonen - Alexander's lens also focuses on the designers, engineers, mechanics, and other team members who continue to make McLaren so successful today.