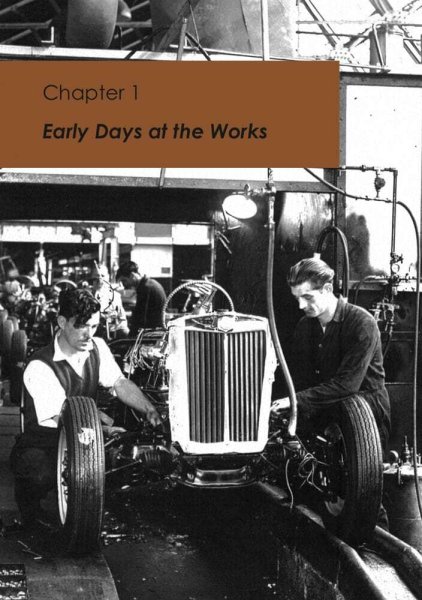 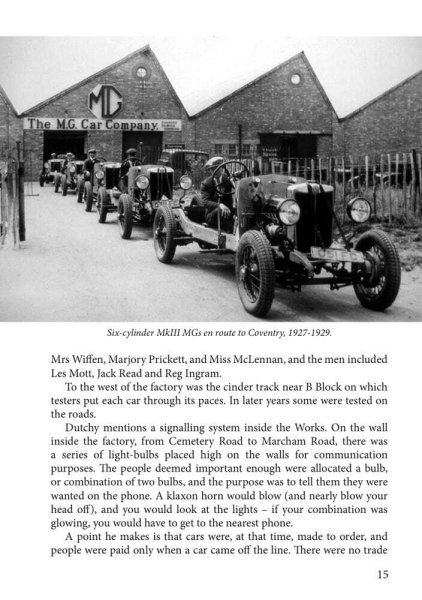 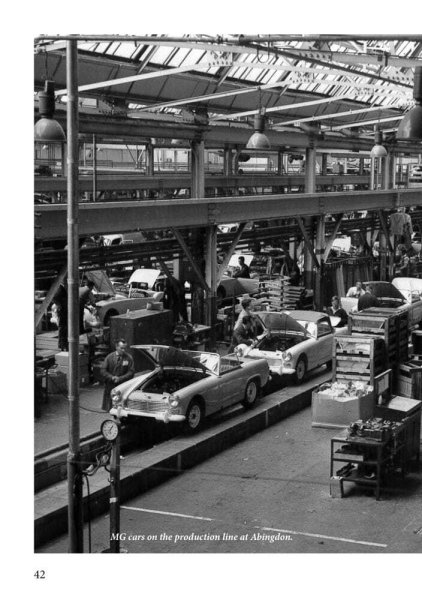 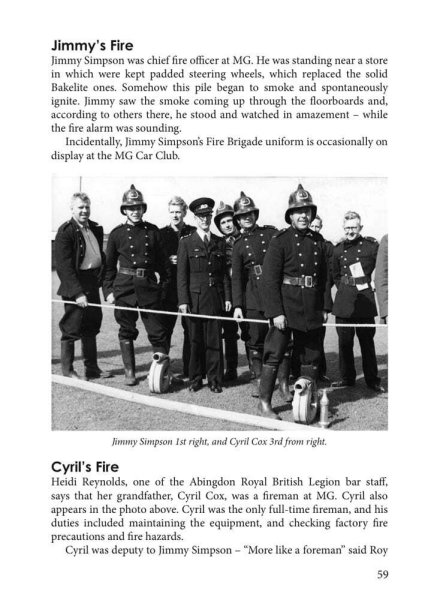 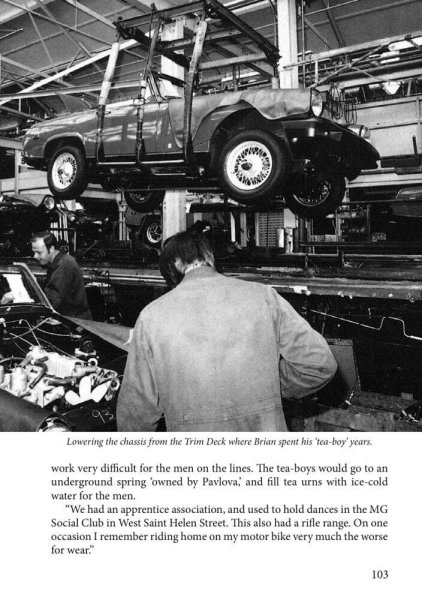 Description
Description
by Bob Frampton MG was a home-grown concept that became an international success, bringing... more
Close menu
MG · Made in Abingdon — Echoes from the shopfloor

MG was a home-grown concept that became an international success, bringing the small market town of Abingdon onto the global map. This book recounts the inside story of the famous factory, recognising that the most important aspect of MG’s success was its team – the tea-boys and girls, the shopfloor workers, the engineers and racers, the apprentices and management. From memories of the production line to recollections of racing incidents, the untold story of MG from the men and women who worked in the Abingdon factory is revealed for the first time in a book that is both nostalgic and historically important.