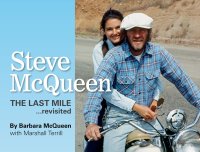 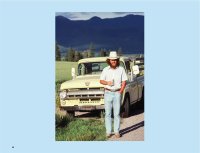 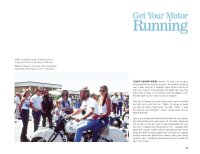 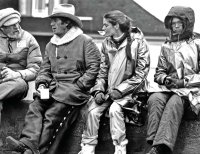 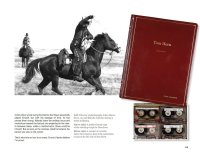 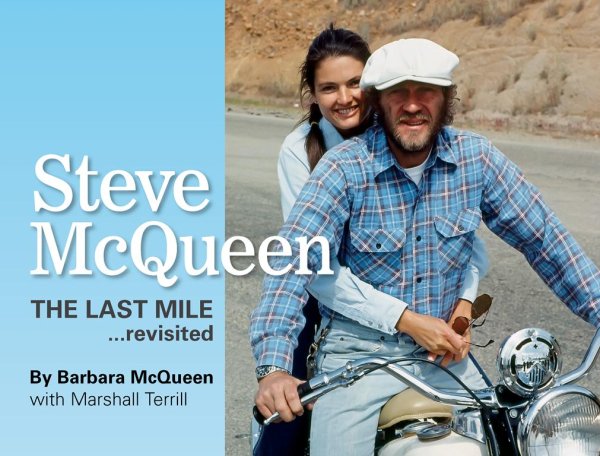 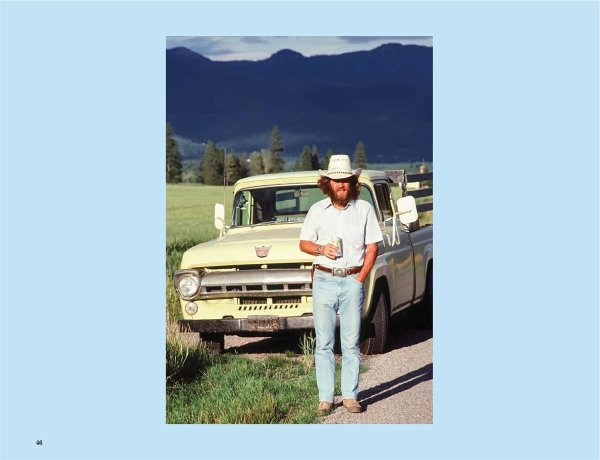 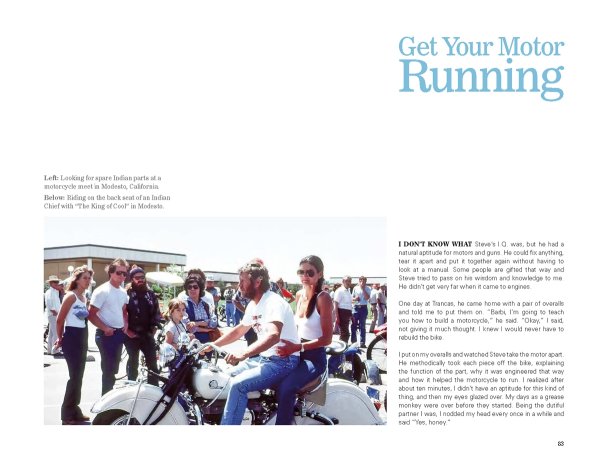 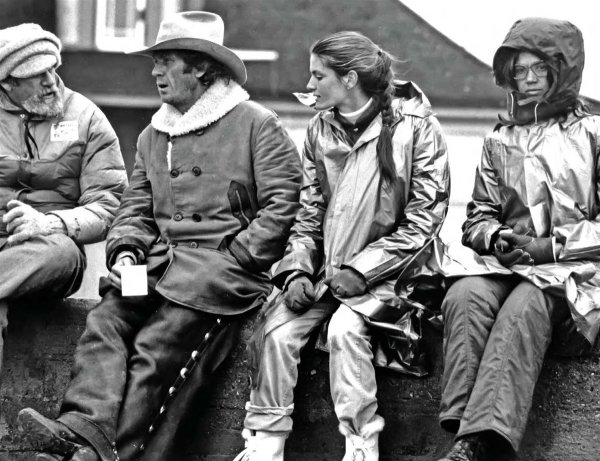 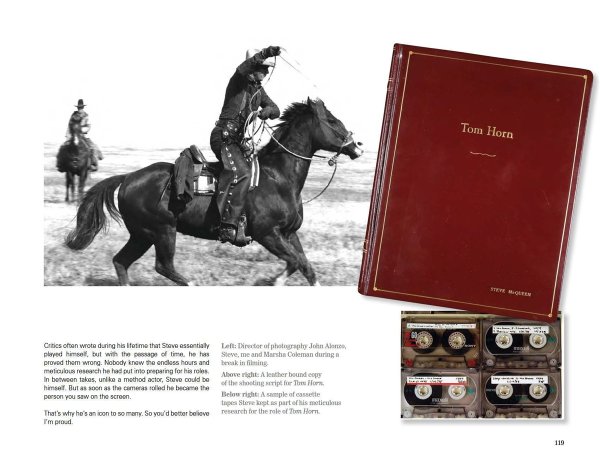 by Barbara McQueen with Marshall Terrill

Barbara McQueen has remained silent about husband, actor, Steve McQueen, for more than a quarter-century. Now she is ready to open a picture window into their relationship and the final years of the Hollywood icon's life, his most peaceful years.

This book is written in passage form and weaves Barbara McQueen's personal history, her relationship with her famous husband and the stories behind the hundreds of pictures she took from 1977 to 1980.

McQueen had tired of the movie industry at the end of his career and wanted to scale back his visibility. He grew a beard, let his trademark blonde locks grow long, and dressed like a long-distance trucker.

"This was Steve laying aside all his Hollywood stuff to become a real person", said Barbara McQueen.

The couple spent their time before his 1980 death traveling around America in his vintage pickup trucks, making friends with "ordinary people" and enjoying life away from Hollywood. The publicity-shy McQueen granted Minty full access to his private world, which is captured in these candid and poignant photos.

This popular book - now expanded with additional photographs - is a must have for the McQueen fan.