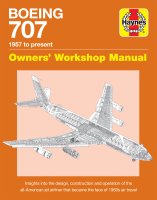 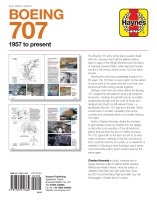 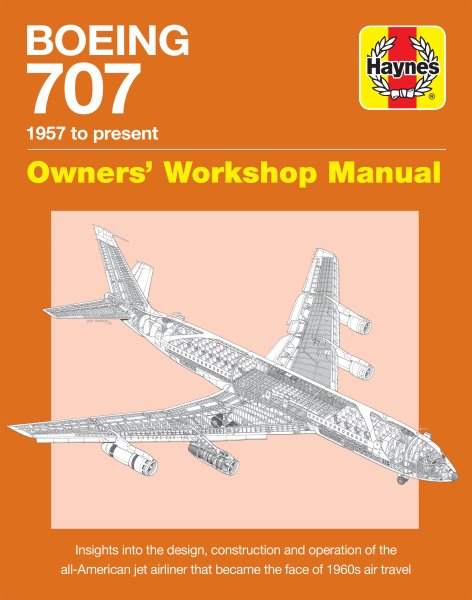 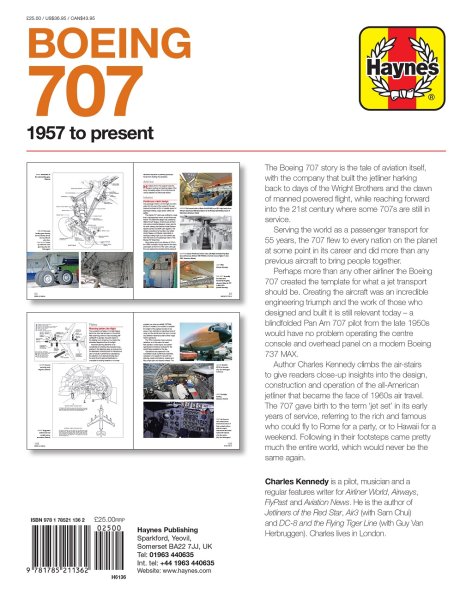 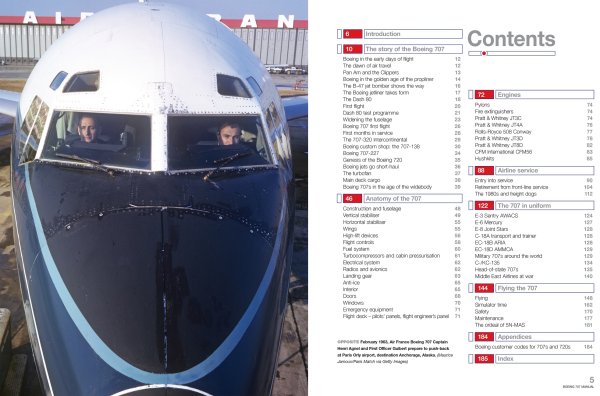 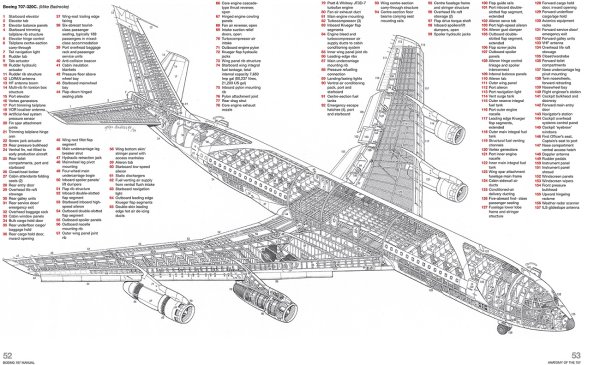 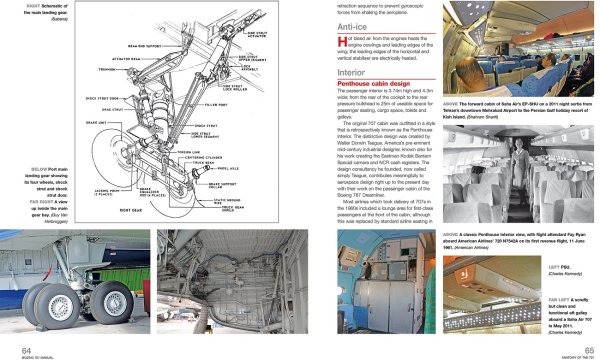 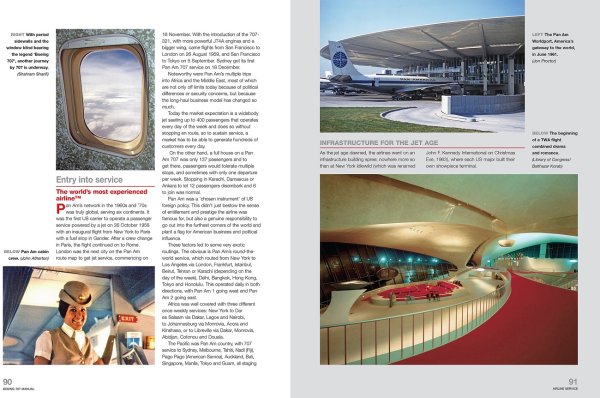 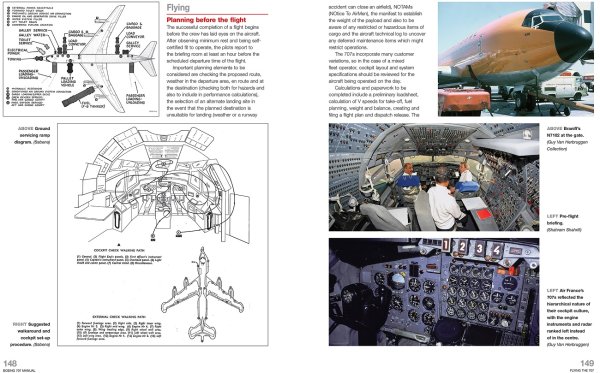 Beschreibung
Beschreibung
by Charles Kennedy Insights into the design, construction and operation of the... mehr
Menü schließen
Boeing 707 · 1957 to present #2# Owners' Workshop Manual

Insights into the design, construction and operation of the all-American jet airliner that became the face of 1960s air travel

As an icon of the post-war boom in mass air travel, the American-designed and built Boeing 707 became the face of passenger air transport in the 1960s and remained at the forefront of civil aviation into the 1970s. The shapely four-jet narrow body helped establish Boeing as one of the largest manufacturers of passenger aircraft.

Charles Kennedy lifts the panels to explore the anatomy of the 707 and looks at what it was like to operate, fly and maintain the jet against the backdrop of the swinging 60s and the hijackings of the 70s.