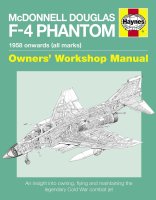 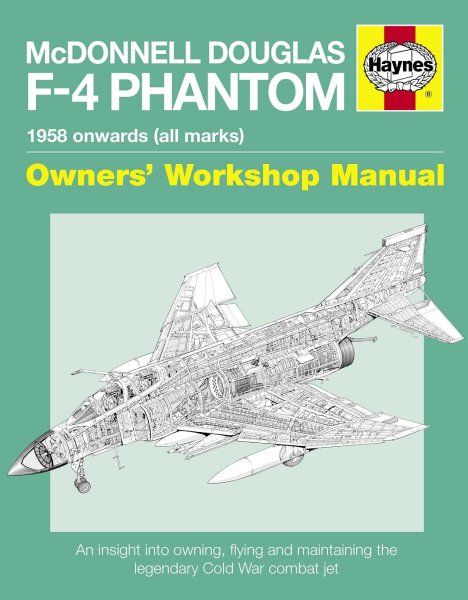 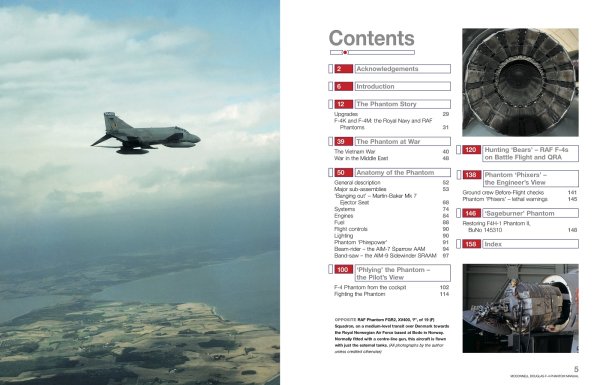 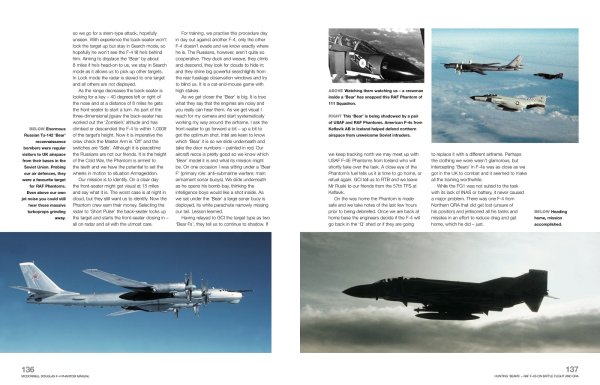 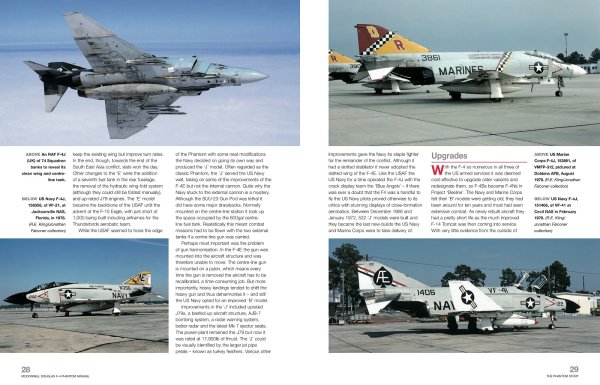 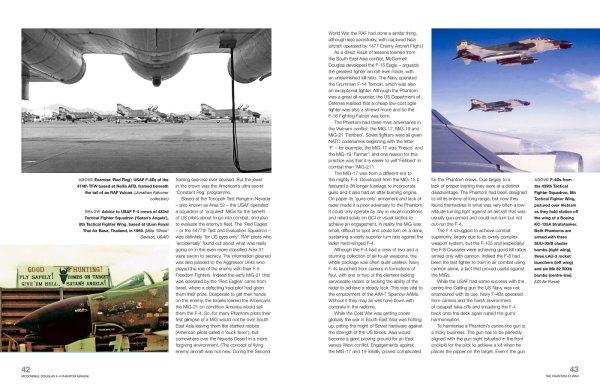 An insight into owning, flying and maintaining the legendary Cold War combat jet

The F-4 Phantom was at the forefront of US air power throughout the 1970s and 1980s, and saw extensive action during the Vietnam War as the principal air superiority fighter for both the US Navy and Air Force, as well as in the ground-attack and reconnaissance roles. The F-4J, K and M also played key roles with the RAF and Royal Navy in the same period. Former RAF Phantom navigator Ian Black gives the F-4 the Haynes Manual treatment. "provides a wealth of information highly recommended" Firetrench.