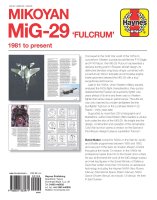 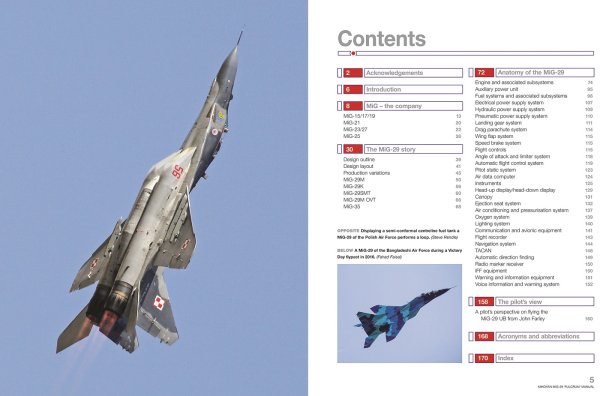 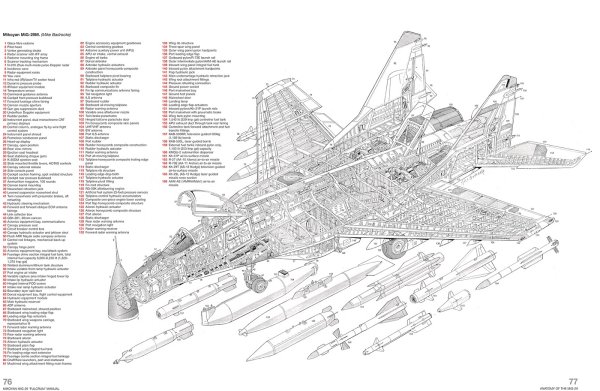 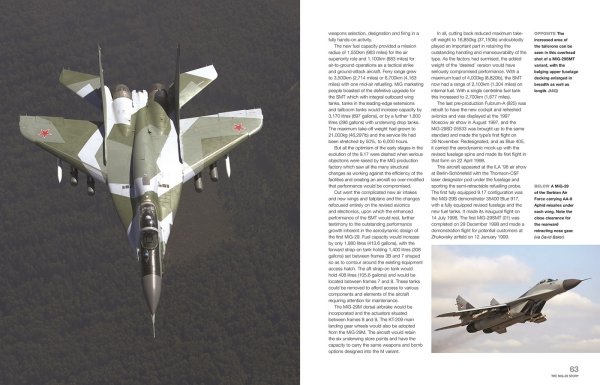 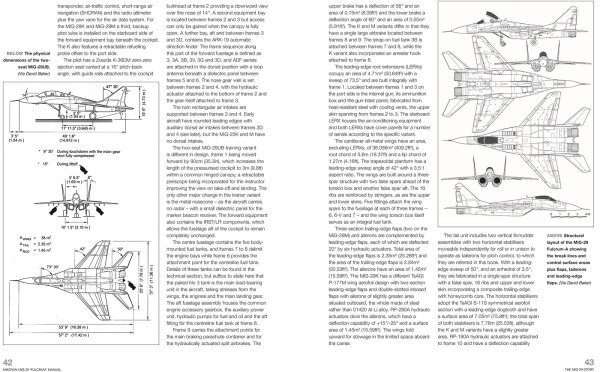 The Soviet MiG-29 was probably the finest Cold War military fighter jet on both sides during the 1980s and 90s. When Western military experts later analysed its flight characteristics they were astounded by the MiG’s performance and realised the jet was years ahead of its time –no Western fighter came close to the performance of the MiG-29 until 2013! Author David Baker offers readers a unique look under the skin of the MiG-29 and his interviews with MiG pilots and ground engineers give rare insights into this remarkable Cold War warrior. Twenty years ago this book would have caused a major diplomatic incident!