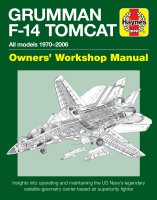 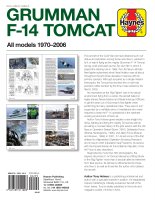 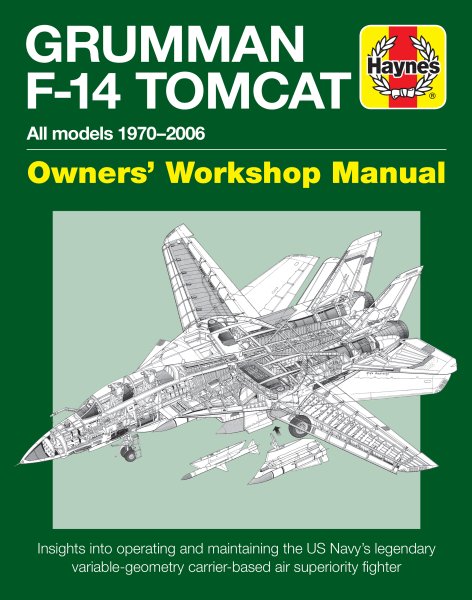 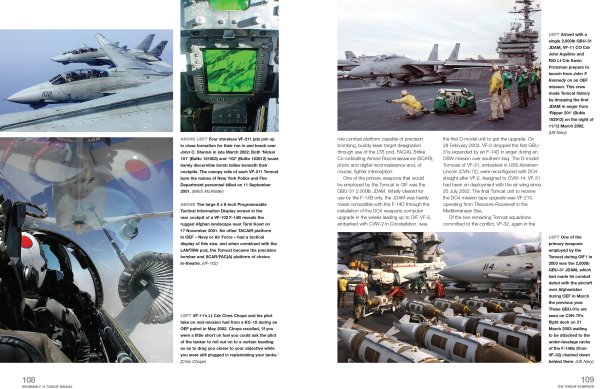 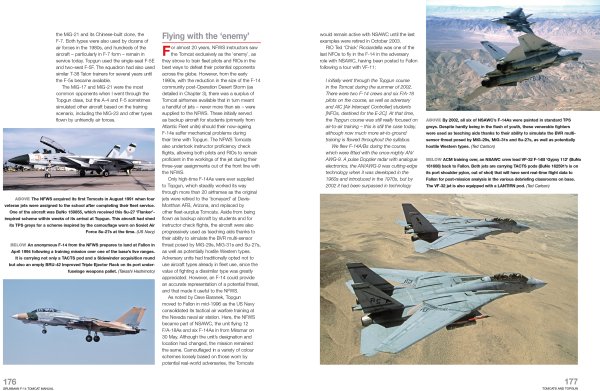 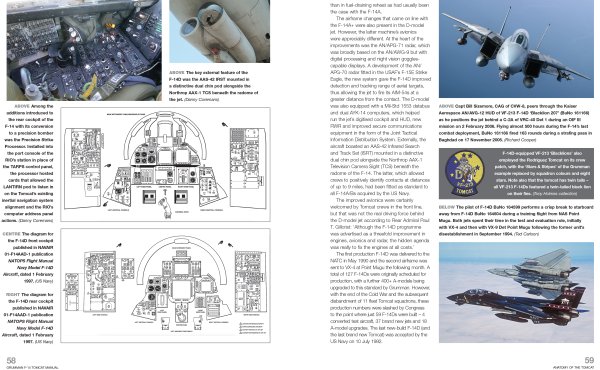 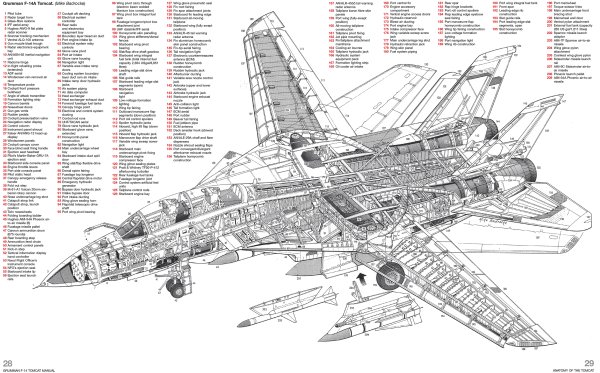 Few aircraft of the Cold War era have attained such cult status and adoration among those who flew it, wanted to fly it or kept it flying as the mighty Grumman F-14 Tomcat. As big, bold and brash as the Top Gun film in which it played the starring role in 1986, the US Navy's ultimate fleet fighter epitomised what Naval Aviation was all about throughout the jet's three decades of service with its primary operator. Although acquired as a single-mission interceptor, the Tomcat had evolved into a multi-role precision strike bomber by the time it was retired by the fleet in 2006.

As impressive as the "Big Fighter" was in its natural environment flyng from a carrier, the aircraft relied on highly trained Naval Aviators and Radar Intercept Officers to get the best out of Grumman's final fighter when performing its many operational roles. They were in turn supported by a veritable army of maintainers who were required to keep the F-14 operational in the harshest working environment of them all.

Author Tony Holmes gives readers a rare insight into flying, fighting and fixing the mighty Tomcat as well as providing a concise history of the jet's service with the US Navy in Operation Desert Storm (1991), Deliberate Force (Bosnia-Herzegovina, 1995), and Allied Force (Bosnia and Kosovo, 1999). In 2001, F-14s led some of the first strikes into Afghanistan (Operation Enduring Freedom), and in Iraq in 2003 (Operation Iraqi Freedom). Its service with the Imperial Iranian Air Force/Islamic Republic of Iran Air Force is also described.