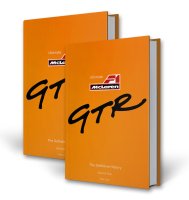 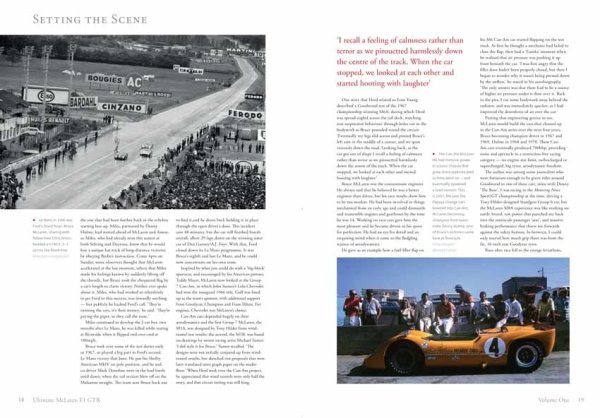 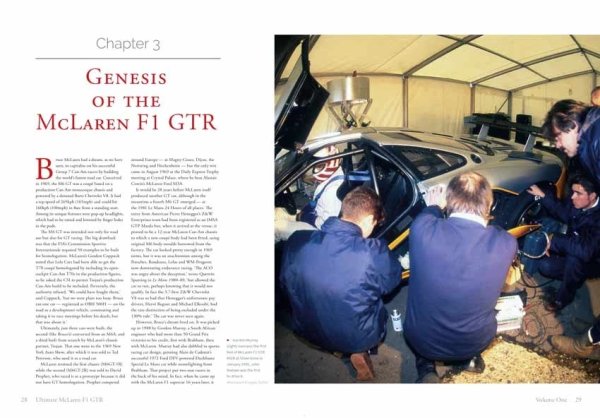 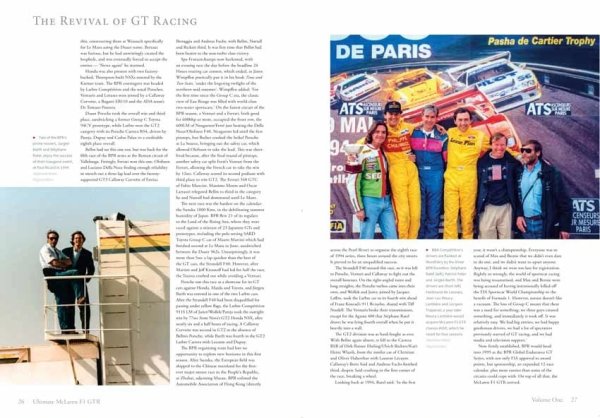 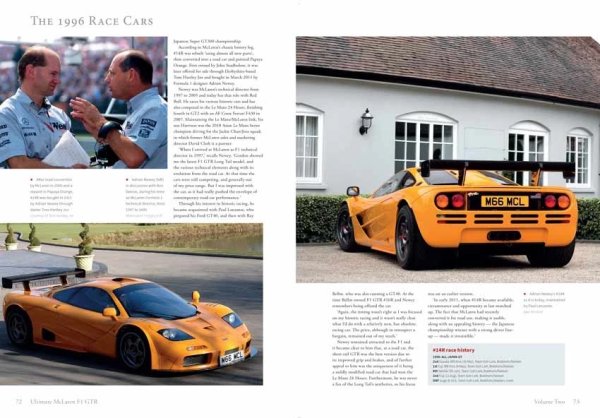 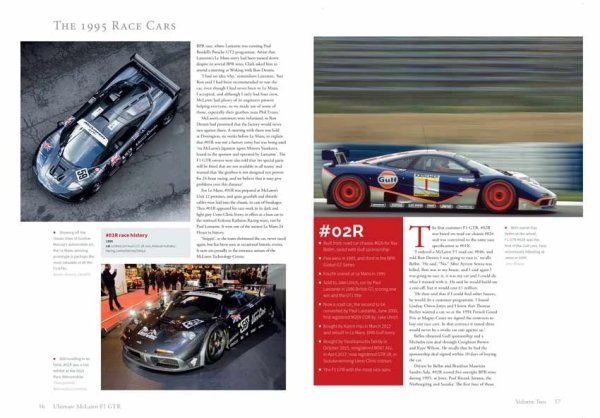 Twenty-five years on from its famous début victory in the 1995 Le Mans 24 Hours, the wonderful McLaren F1 GTR is the subject of this major two-volume history. Derived from the BMW V12-powered three-seat McLaren F1 road car, the F1 GTR only came into existence because of customer pressure on designer Gordon Murray to produce a racing version. With 28 examples built over three seasons, the F1 GTR was fabulously successful, winning 41 of its 131 races and taking two international championship titles. This sumptuous book outlines the life of the McLaren F1 GTR in exhaustive depth, with Volume 1 devoted to race-by-race narrative and Volume 2 to individual car histories and the stories of the people who raced them, all supported by over 775 colour photographs.