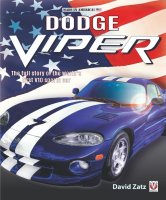 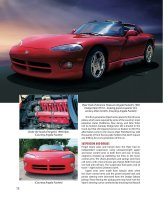 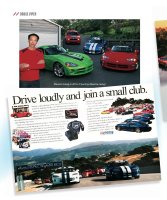 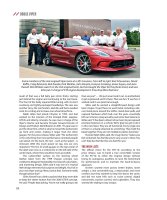 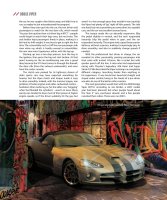 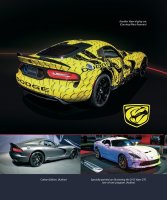 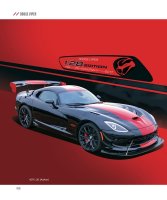 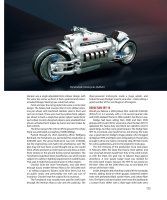 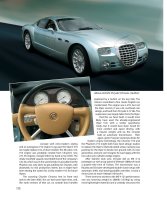 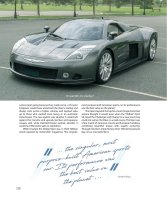 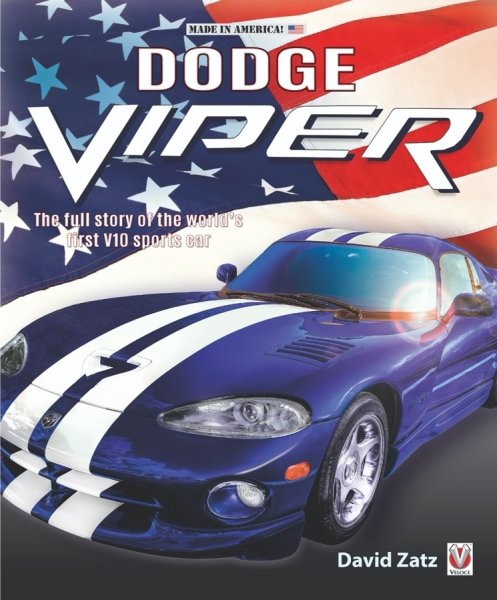 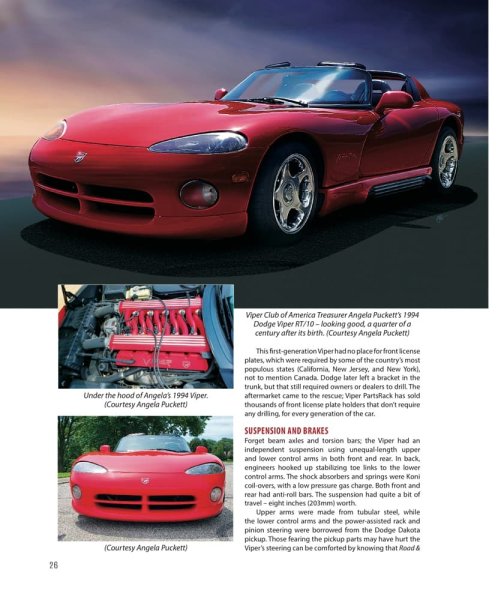 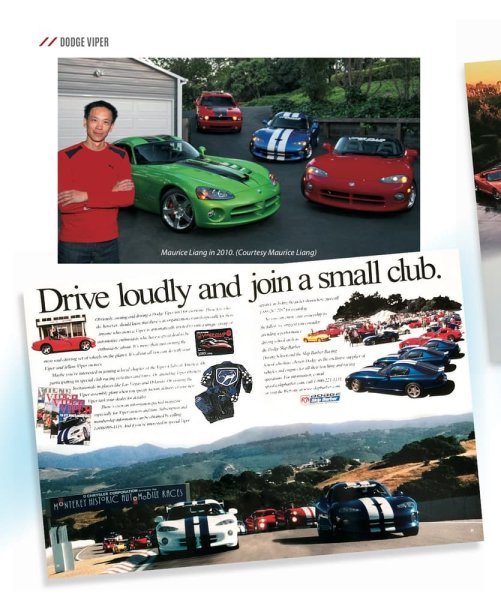 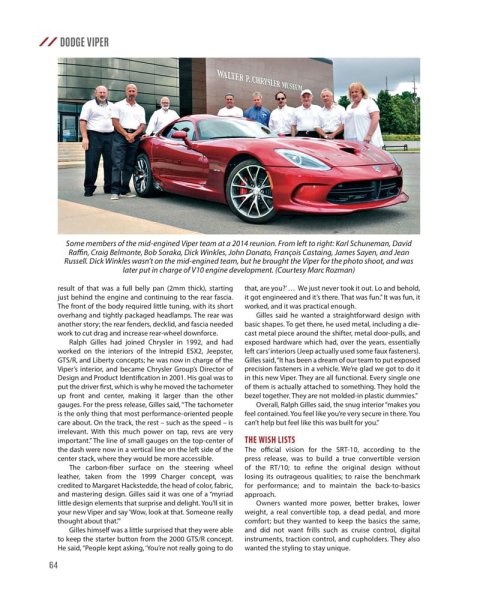 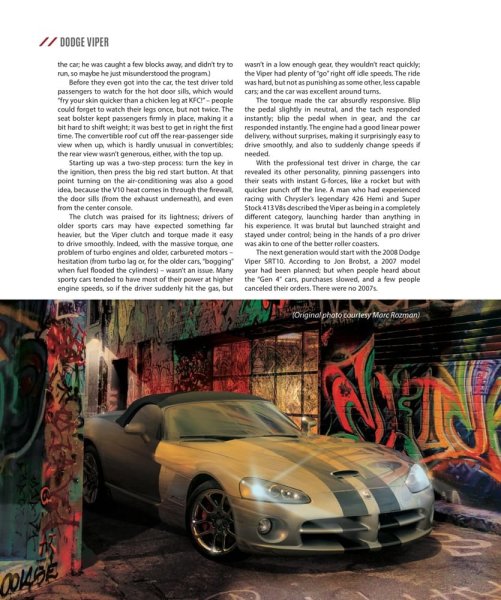 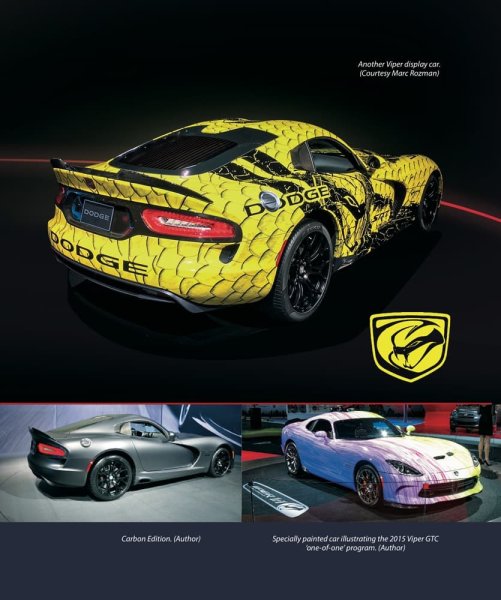 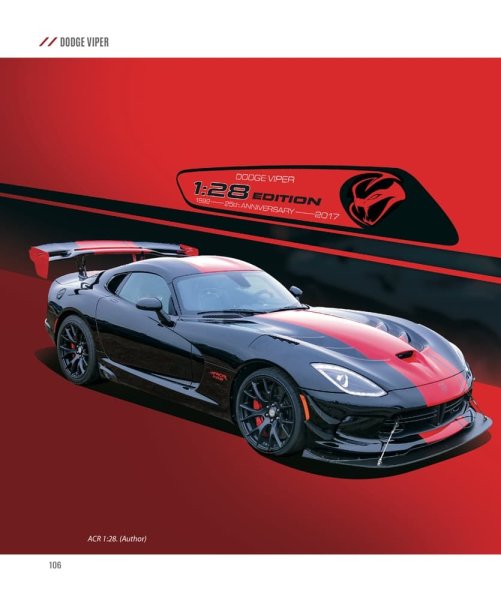 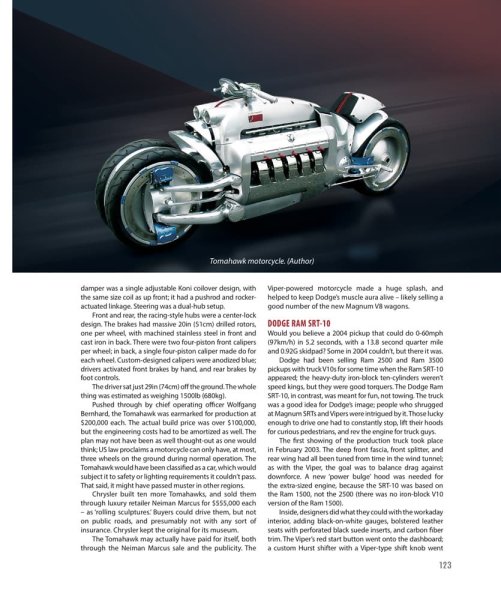 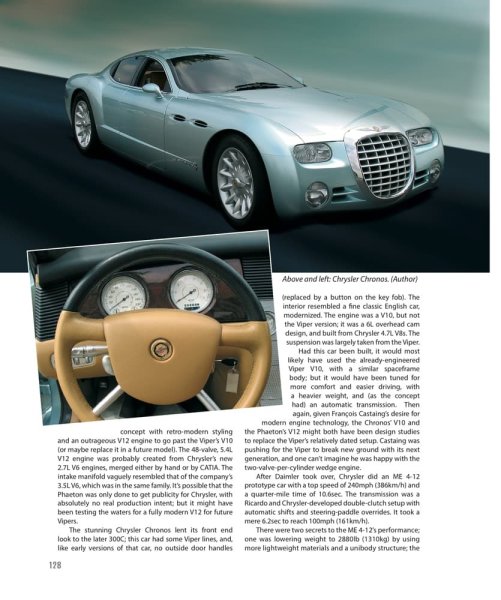 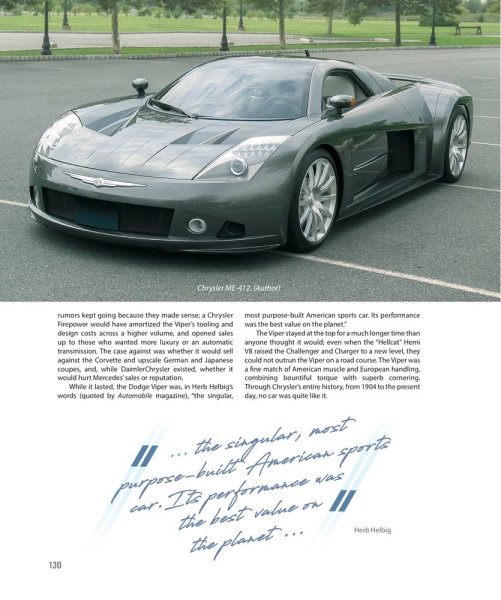 Beschreibung
Beschreibung
by David Zatz Until the Viper was unveiled, Dodge’s manufacturing had been focussed on... mehr
Menü schließen
Dodge Viper — The full story of the world's first V10 sports car

Until the Viper was unveiled, Dodge’s manufacturing had been focussed on front-wheel drive, mostly four-cylinder powered cars. With the Viper, Dodge showed that it could make a raw, brutal, V10-powered car, that could run with the best American performance cars. At Le Mans, Team Viper showed that the car could also handle turns – so well that it won its class – and all at a fraction of cost of the cars it beat.

David Zatz, founder and original publisher of allpar.com presents no simple, gushing tribute, but an objective view of the Viper’s history, from business, historical, and enthusiast perspectives.

Marketplace and motorsports successes – such as the Vipers phenomenal Nürburgring lap record of 2017 – and uncertain times, including when the entire Viper business could have been sold to the highest bidder, and the alternative paths the Vipers of 2013 to 2017 might have taken – are all covered in detail. Taking a look at the business case for each Viper generation, revealing the development stories, and their outcomes, this book shows how competing models and other marques helped shape Dodge’s plans for the Viper.

A deep insight into the origin, production, and mythos surrounding the car that beat the world’s best at a fraction of the price; this book covers every generation Viper, from how it came to be to how it ended. Also included, is information on the issues owners of these American icons may have to watch out for, particularly in the early Viper models, and a look at the Dodge Tomahawk concept 'motorcycle,' and the 'Viper-powered' Dodge Ram SRT-10, making this a well researched, objective, and total history of 'America’s Supercar.'