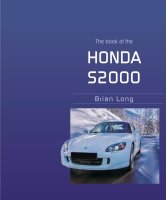 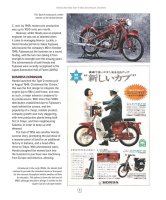 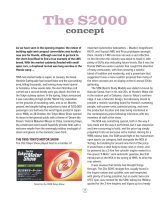 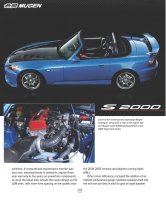 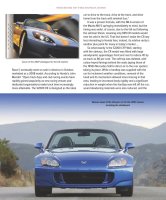 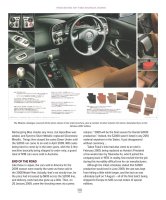 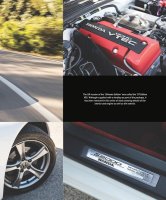 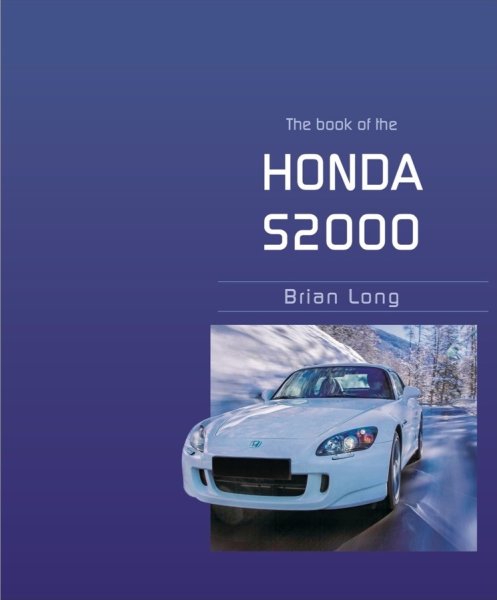 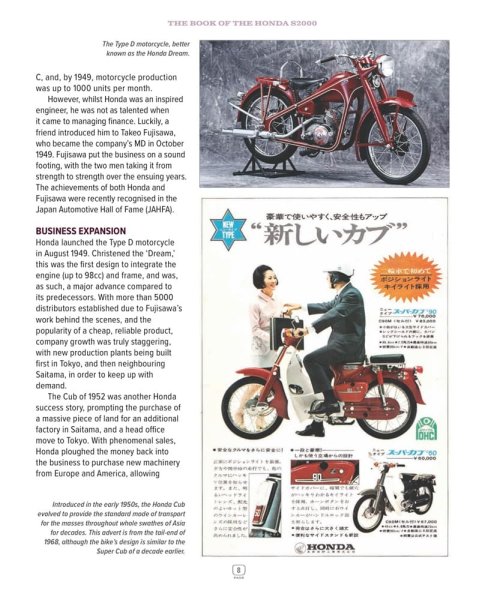 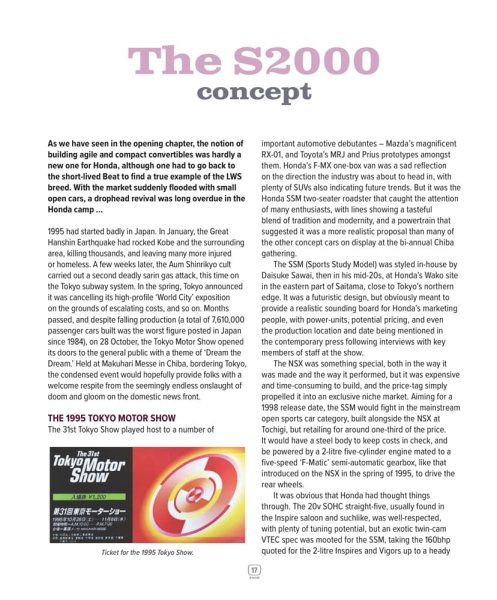 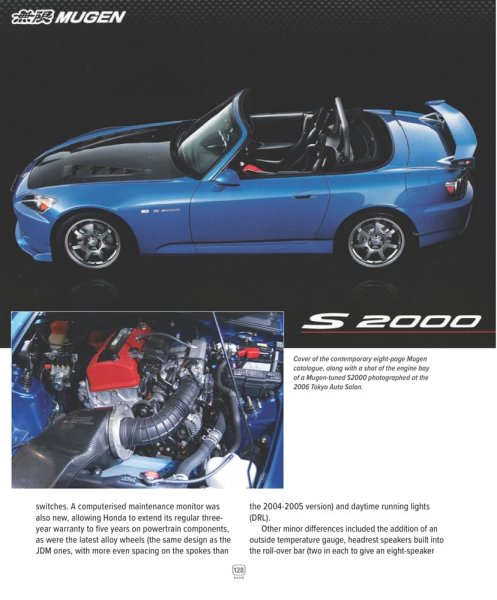 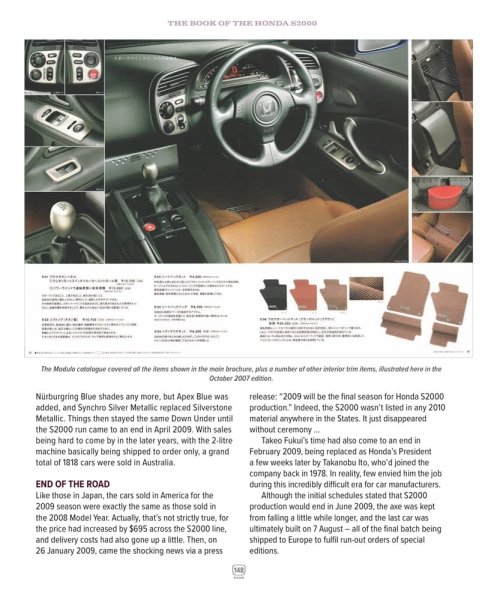 Researched and written in Japan, with the full co-operation of the Honda factory, here is the story of the Honda S2000 in definitive detail. An open two-seater built on the success of the NSX, the S2000 helped the company justify its racing exploits with a 'proper' line of sporting machinery.

In 1995, Honda displayed its SSM – Sports Study Model – prototype at the 1995 Tokyo Show. The show debuted a number of important prototypes, including Mazda’s RX-01, Toyota’s MRJ and Prius prototypes , and Pininfarina’s Argento Vivo concept – but it was the SSM’s tasteful blend of tradition, modernity, and futuristic styling that immediately drew the attention of enthusiasts.

In 1998, on the Honda’s 50th anniversary, the S2000 prototype was unveiled at its chic Aoyama offices, Tokyo. In production, the S2000 defended Honda's honour on the race track admirably, but it was in the showrooms that the S2000 truly excelled. Undergoing a series of significant design changes during its life, both cosmetic and mechanical, the model was eventually retired in 2009. Today, in the era of forced induction, this screaming naturally-aspirated two-seater is as popular as ever; a genuine modern classic.

Telling the S2000’s full history, from the SSM prototype displayed at the 1995 Tokyo Show, to the end of S2000 production over a decade later, this book describes the car’s history in all major markets, complemented with stunning contemporary photography, gathered from all over the world.