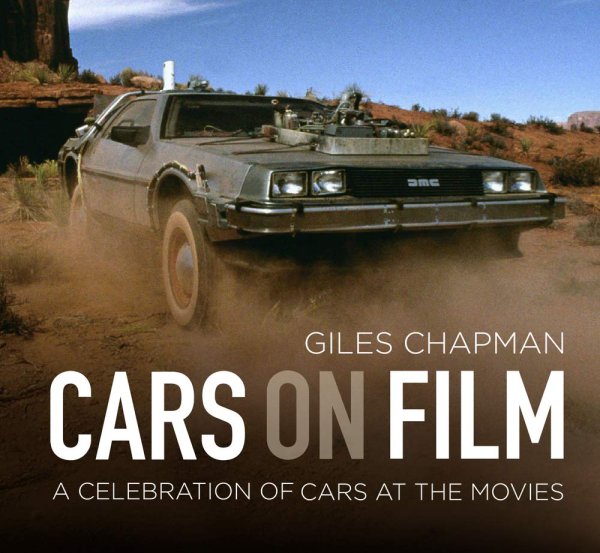 Cars on Film celebrates the car at the movies through a unique and eclectic collection of rare ‘stills’.

Cars have been an integral aspect of on-screen storytelling ever since the earliest cameras first rolled, highlighting suspense or humour as they transport characters from scene to scene. Car chases and car crashes have been staples in films from Hollywood to Pinewood, while several cars – the DeLorean DMC-12 in Back to the Future, the Dodge Challenger in Vanishing Point, Chitty Chitty Bang Bang itself – have achieved global fame after silver screen exposure. Award-winning car culture writer Giles Chapman has collected and conserved these rare images over many decades. Packed with pictorial gems, and many forgotten, bizarre or astonishing cinematic moments, this is the book film and car fanatics everywhere have been waiting for.