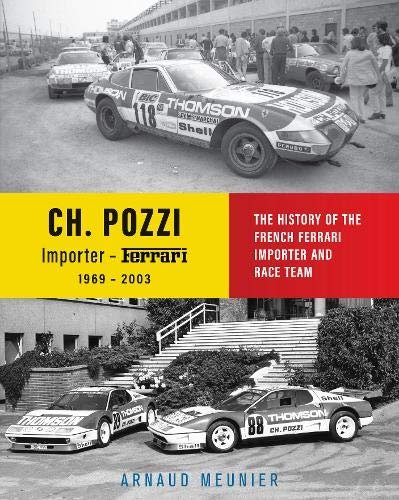 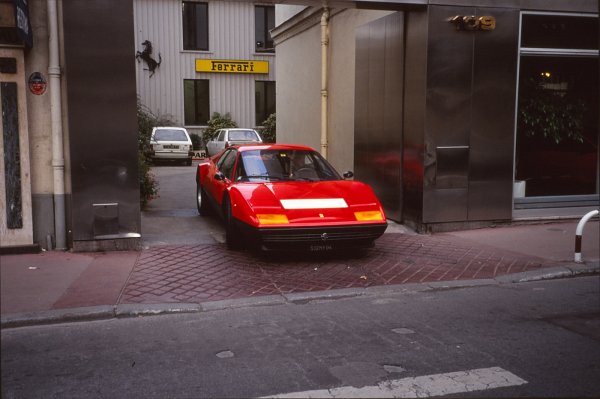 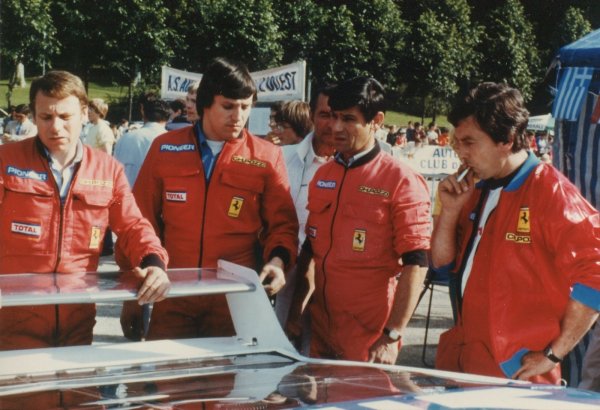 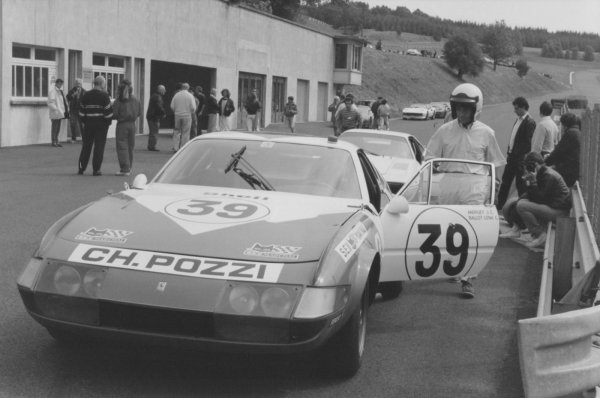 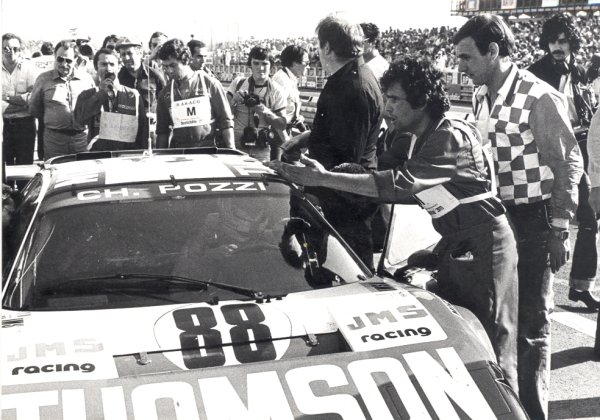 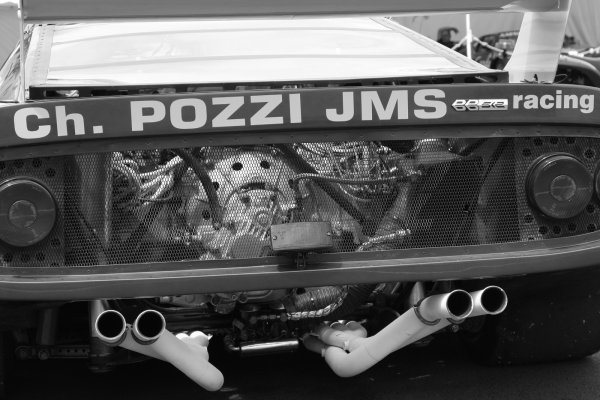 Beschreibung
Beschreibung
by Arnaud Meunier France, from the earliest days of Ferrari, has always been a defining... mehr
Menü schließen
Charles Pozzi — The History of the French Ferrari Importer and Race Team

France, from the earliest days of Ferrari, has always been a defining vital market for sales and has also hosted a major part of the on-track success that built the Maranello legend. Ferrari in France was built up singlehandedly by a man whose drive and success in sales and on-track make him one of the most important figures, and in particular importers and team owners, in Ferrari history.

That man was Charles Pozzi and this is the tale of his life and career, first as a successful racing driver of Talbots and eventually Ferraris, then as agent, dealer and importer from 1969 to 2003, building the network in the key French market. His team L’Ecurie Charles Pozzi was one of the most successful in the marque’s history, winning the Tour de France several times as well as scoring class wins at Le Mans. Universally respected not only for his success but for his qualities as a true gentleman, he left a legacy which contributed enormously to Ferrari’s aura in France and beyond. Just like Luigi Chinetti in the USA with NART and Jacques Swaters in Belgium with Ecurie Francorchamps, he was one of those who made Ferrari the manufacturer a success, and he was one of his Enzo’s closest friends.

This is his tale, and that of the company he founded and grew with great success, told with outstanding research and attention to detail by author Arnaud Meunier. This was truly a missing book in the Ferrari saga and he has tackled it as thoroughly as one could wish.