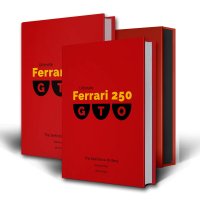 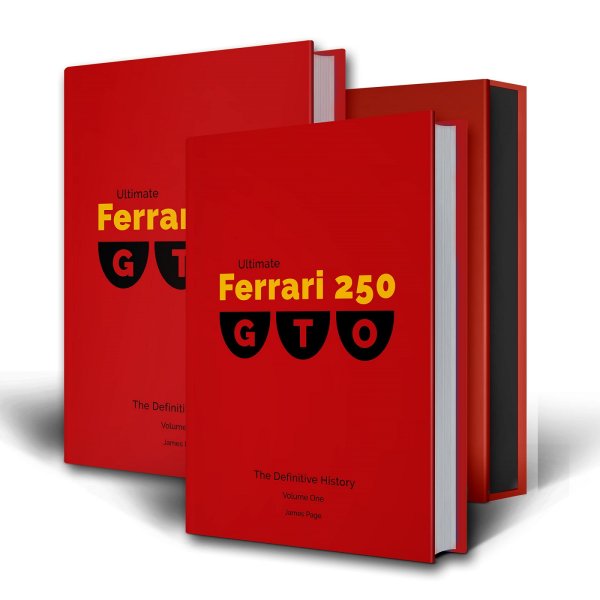 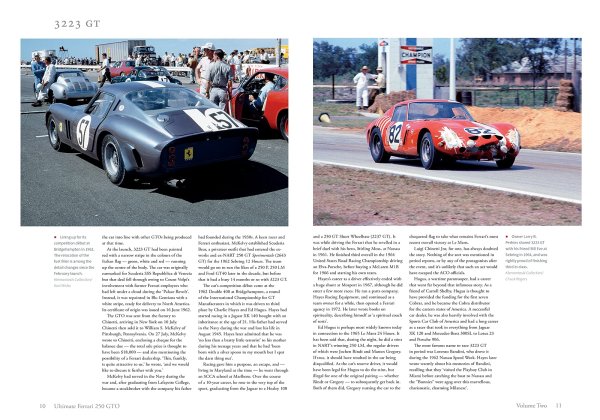 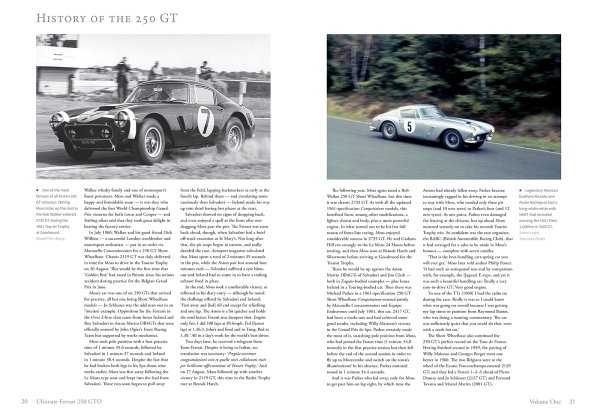 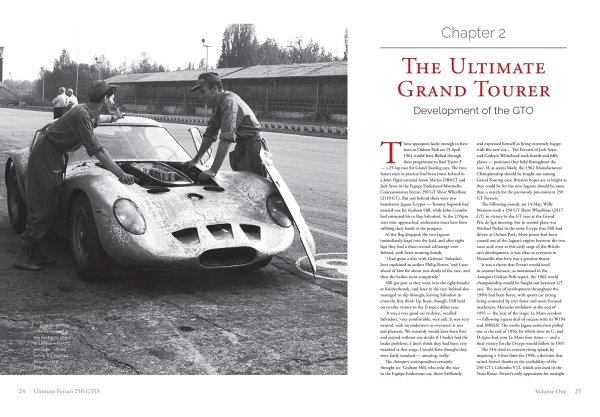 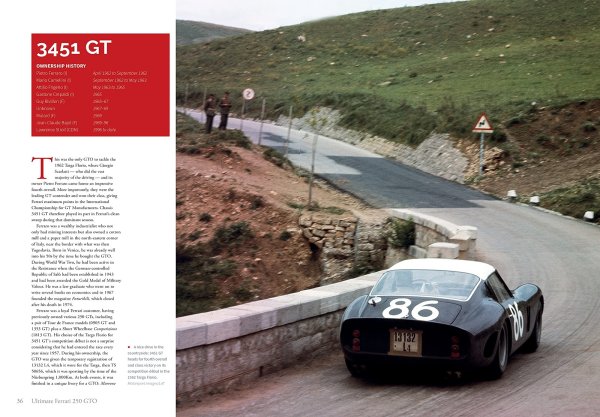 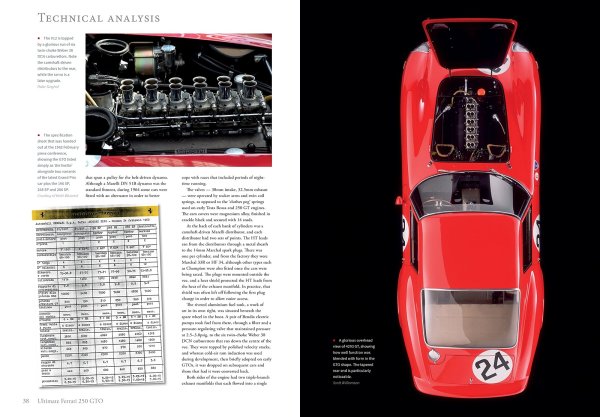 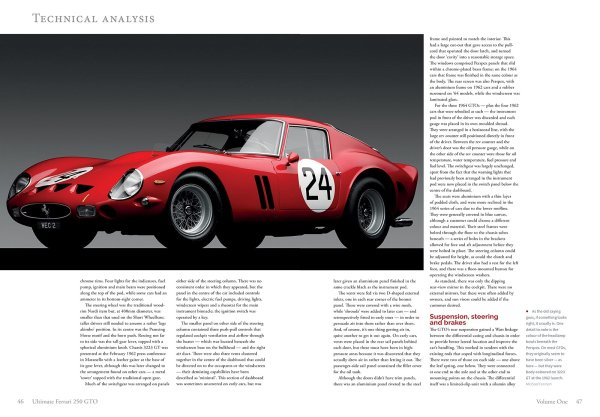 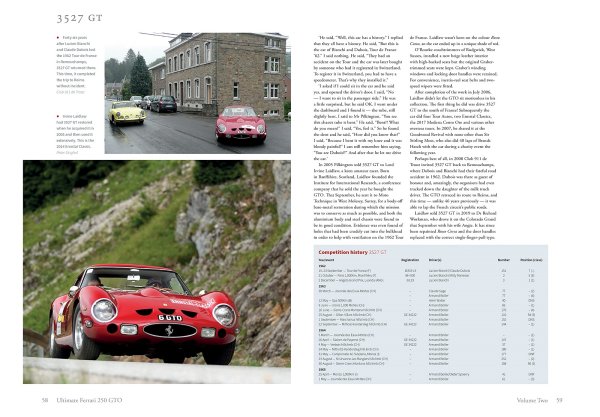 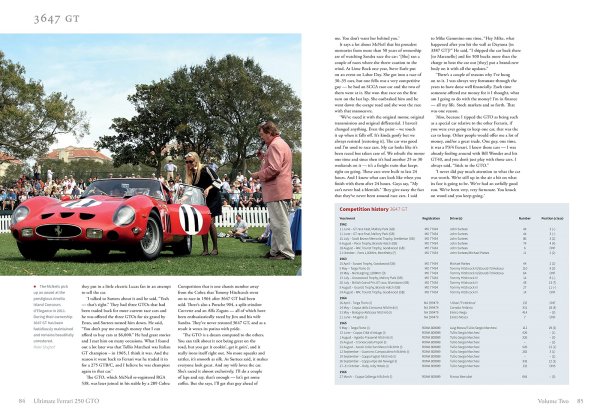 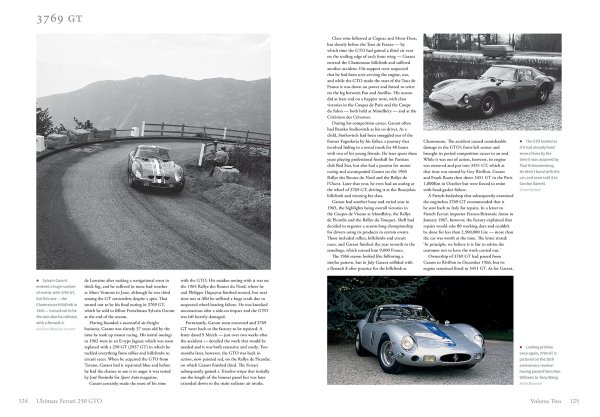 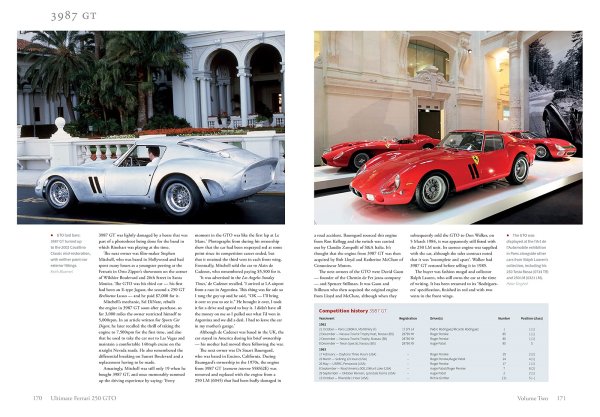 by James Page and Keith Bluemel

Ultimate Ferrari GTO explores the story of this iconic family of cars in more detail and with more authority than ever before. Introduced in 1962 as the final evolutionary step in the long-running 250 GT series, the GTO was the last and best GT racer of the front-engine era. It remained at the forefront for three seasons, winning a hattrick of World Championship titles for Ferrari. Ever since, GTOs have retained their exalted status not just because of their racing achievements but also their exquisite beauty, undoubted charisma and - for those lucky enough to have experienced this - peerless driveability. Indeed, the GTO’s illustrative reputation has made it the world’s most desirable car, as confirmed by the record-breaking prices repeatedly paid for the finest examples. Packed with superb photographs, many not previously published, this lavish two-volume book does true justice to this ultimate car.