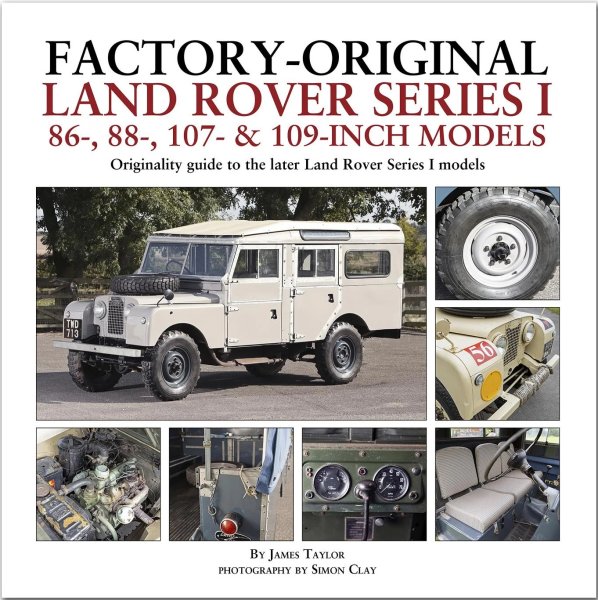 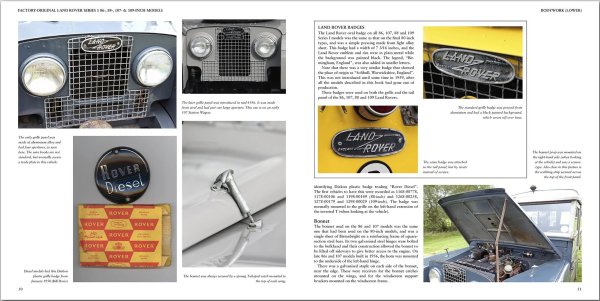 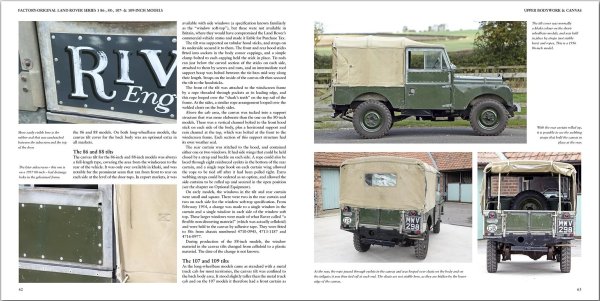 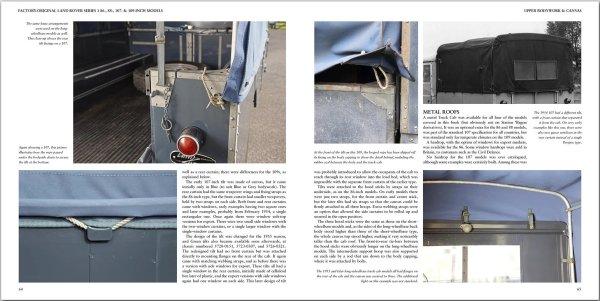 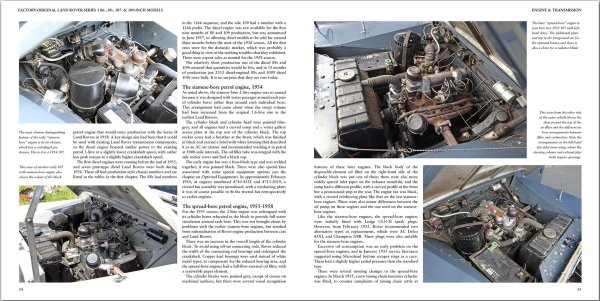 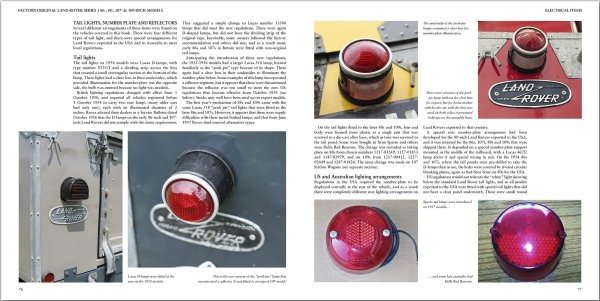 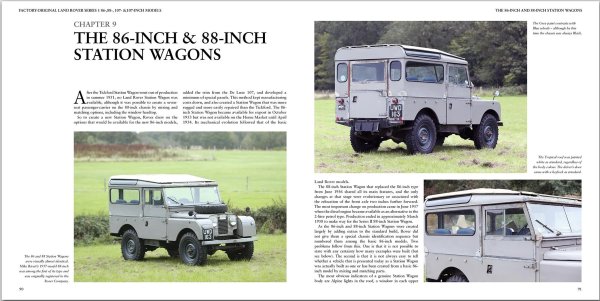 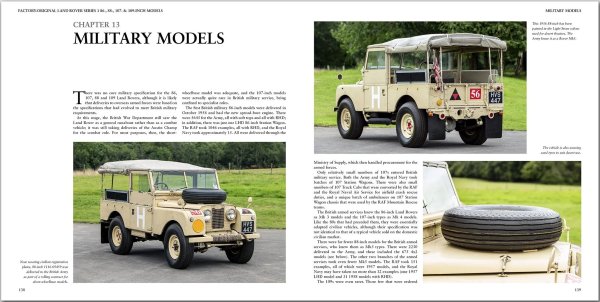 It was back in 1996 that James Taylor’s book Original Land Rover Series I was first published, and it has been in print and in constant demand ever since. In recent years James has been engaged in further research and the gathering of new information for a much larger and more detailed work about the Series I, so, having covered the 80-inch model in Factory-Original Land Rover Series I 80-inch Models, this substantial second book is dedicated to the longer-wheelbase models. The aim remains the same as it was for the 1996 book: to provide a detailed guide to correct factory specification and equipment for all models.

Between 1948 and 1953, the original 80-inch Land Rover established a solid world-wide market for the little 4x4 utility vehicle. In those early days, the company took careful note of customer reactions and criticisms, and of the way they were using their Land Rovers. Among the key findings was that Land Rovers were regularly overloaded: customers wanted more space to carry loads.

So it was no surprise that the new models introduced in autumn 1953 were larger than their predecessors. The original model was directly replaced by one with an 86-inch wheelbase, and alongside it came a much larger load-carrier with 107 inches between axle centres and a load bed that was a full six feet long. Three years later, the introduction of a diesel alternative to the existing petrol engine prompted a change to 88-inch and 109-inch wheelbases, but the basic configuration of the vehicles remained unchanged. In the meantime, Rover had also answered a call for rugged passenger-carrying variants, with a seven seat Station Wagon on the standard wheelbase in 1953 and a ten-seater on the long wheelbase from 1955.

This broad and versatile model range was regularly updated in both major and minor ways as improvements became necessary or suggested themselves. The changes make a fascinating subject of study in its own right, and it is those changes that lie at the heart of this book. For owners and enthusiasts who aim to restore one of these models to its original ex-factory specification, its pages aim to identify all the changes that were made on the assembly lines, wherever possible not only recording what happened but also why.

With the aid of Simon Clay’s photography of some superb examples of the marque, correct details are shown on both complete vehicles and on some under restoration to give the dedicated enthusiast the knowledge needed for an accurate and satisfying restoration. In this book, enthusiast and leading Land Rover historian James Taylor is your guide to the multiple changes in specification that affected the 1953-1956 86-inch, 1953-1958 107-inch, and 1956-1958 88-inch and 109-inch models. 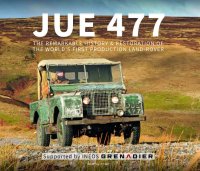 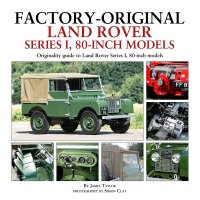