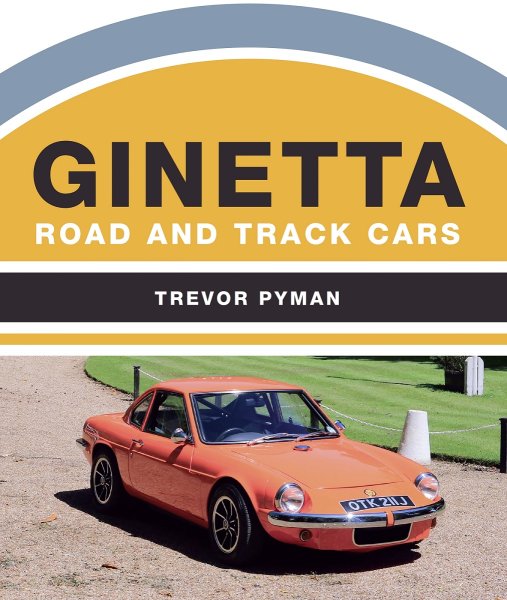 Driven initially by Ivor Walklett's flair for design and desire to build his own car, the Ginetta marque quickly developed from a hobby into a business. The marque synonymous with the four Walklett brothers then grew from its humble roots to become a serious force in motor racing and a volume road car maker.

As with many similar ventures of the era, Ginetta grew from the popular hobby of building one's own car from scratch known as "Special Building", but that was quickly cast aside to be replaced by a range of models developed to be equally at home on the road or race track. The 1960s was a frenzy of design and development that saw Ginetta introducing everything from single-seater and sports GT racing cars to a host of road cars.

This led to the company expanding, only to be knocked back by recession and the introduction of the Three-Day Week in the early 1970s. Many contemporary firms failed at this time, but Ginetta survived through the determination of the brothers who refused to be beaten. Building cars was a way of life and in the early 1980s Ginetta bounced back to make a range of cars that exploited gaps in the kit car market.

With Ginetta again riding the crest of the specialist car wave, they developed further new models, before moving to larger premises to capitalize on their strong model line-up.

The company was sold in 1989 and, under new management with Martin Phaff as Managing Director, it hit another rocky patch that resulted in elements of the model line-up being sold to overseas investors. Despite this Ginetta continued, with the company building traditional sports cars and successfully engaging in one-make racing until, in 2005, the business was purchased by Yorkshire businessman Lawrence Tomlinson, who continues to grow the business.

This book examines the history of the company from 1958 until the LNT takeover in 2005, exploring the highs and lows, the struggles and successes, that resulted in Ginetta surviving and even thriving in a business sector littered with failure.